Restore, rejuvenate and repair skin with five of the best peptide products 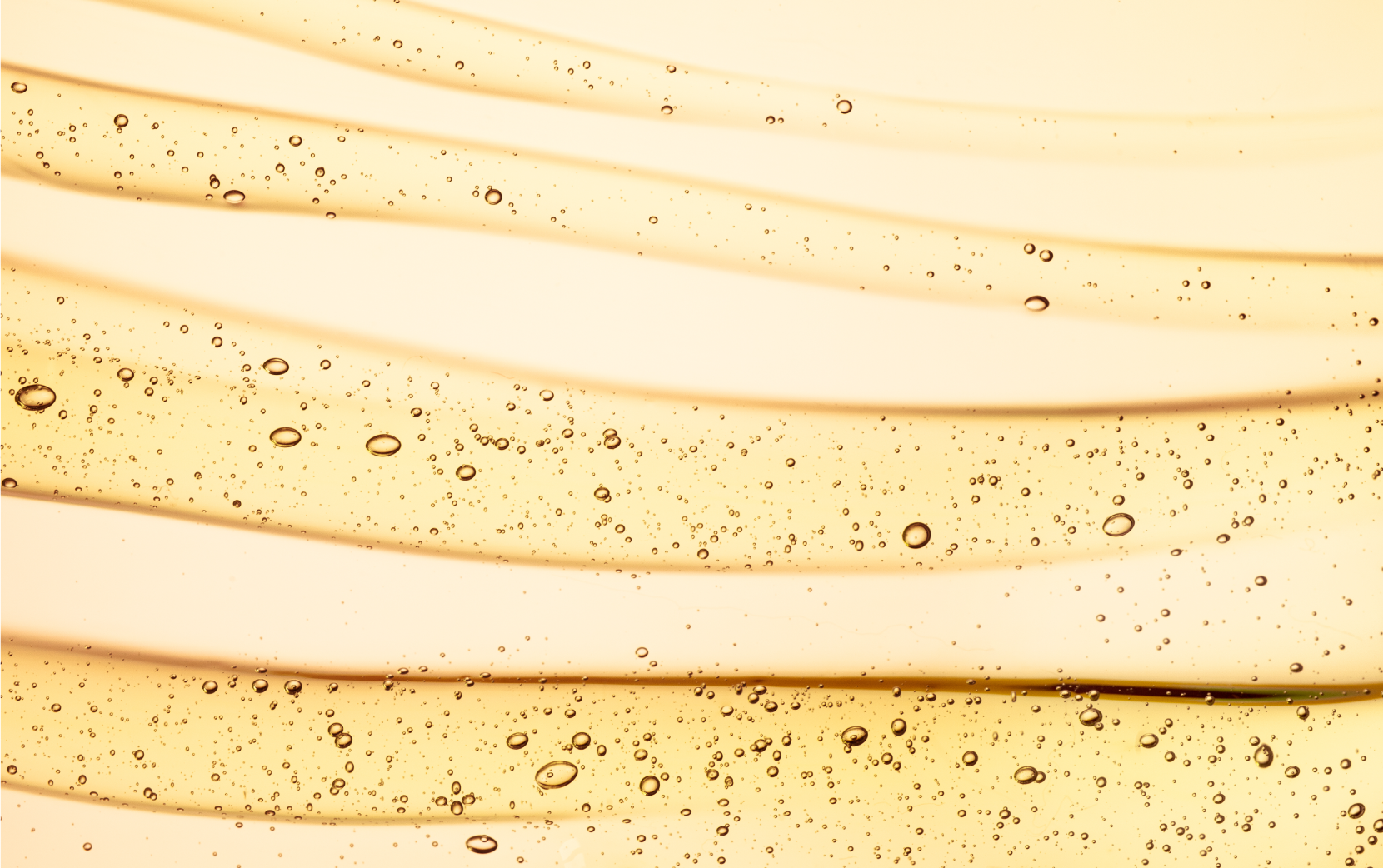 Say you get a paper cut,  the body will heal it over a matter of days. This is known in the dermatological world as ‘wound healing.’ And this is the science behind the inclusion of peptides as an ingredient to rejuvenate skin.

With the aim of ‘repairing’ damaged skin, peptides communicate  with the skin’s cells to buck up and increase collagen and elastin production. This plumps up the skin and reduces the appearance of wrinkles, as well as reducing inflammation and redness and evening out skin tone.

“Peptides are absorbed into the top layer of the skin and instruct the cells to produce collagen and elastin, encouraging the skin to look and act younger,” says Dr Hiba Injibar, consultant dermatologist and founder of Dermasurge Clinic on Harley Street  “They also arm your skin cells to improve the dermal barrier as well as locking in hydration.”

So what makes this compound? “Peptides, or polypeptides, are short-chain amino acids that act as building blocks of proteins such as collagen, elastin and keratin” says Dr Injibar—and indeed there are hundreds of peptides out there, and about a dozen incorporated as skincare ingredients. The ones to look for on the list of ingredients (although most brands will be shouting about their particular peptide levels on the packet), include carrier peptides—to boost collagen—while  to slow down the degradation of collagen, look for inhibitor peptides.

What are the different types of peptides?

Pentapeptides (penta means five in Latin) contain five amino acids and promote elastin for smoother skin;  signal peptides send messages to different parts of the skin to promote collagen, elastin and other proteins.   Neurotransmitter peptides, are said to block the release of chemicals that cause the muscle contraction of expression lines—an ingredient that is sometimes compared to botulinum toxin but be warned, the effect will be much more subtle but a good place to start if you are pondering whether to go with the needle.

How should I use peptides?

“Within your skincare routine, don’t bother with a face wash containing peptides because you will immediately wash them off” continues Dr Injibar. “Serum or moisturisers containing peptides are far more successful as they have prolonged contact with the skin and a smaller molecular size so they are absorbed more effectively.”  Using a serum with a high level of peptides overnight and under moisturiser will start you on your journey to healthier, more youthful and even skin.

Also worth noting—don’t  use them in conjunction with an alpha hydroxy acid (AHA) as this will cause them to work less efficiently.  But peptides can be combined with other ingredients such as vitamin C, while they have the advantage of being well tolerated unlike some ingredients such as retinol. And as for a 360 approach, it could help to eat collagen-rich foods like fish, chicken, cashew nuts, red and yellow vegetables and taking a daily collagen supplement to help the peptides in communicating with the cells and hitting up their production of collagen and elastin for firm, glowing skin. 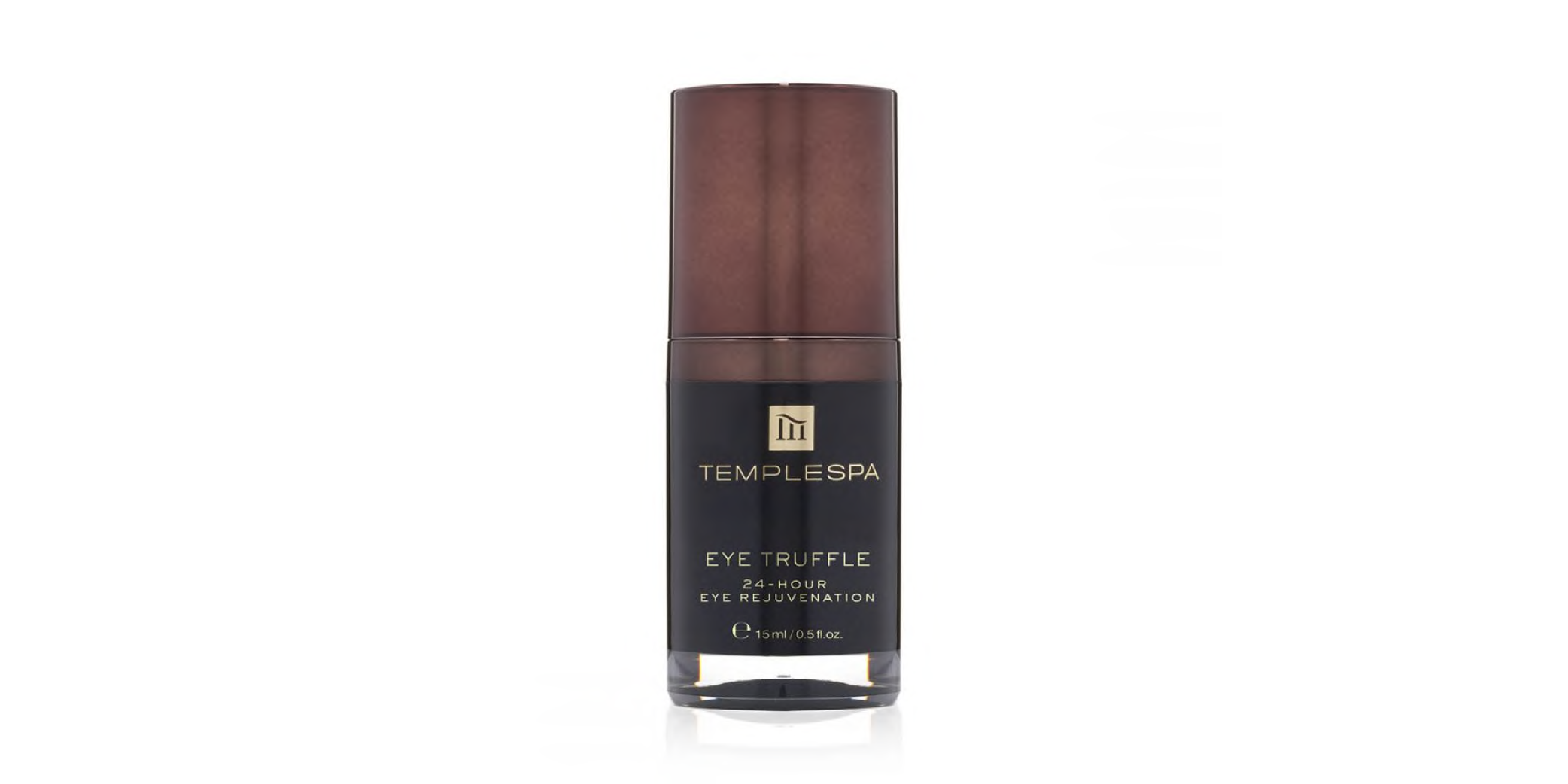 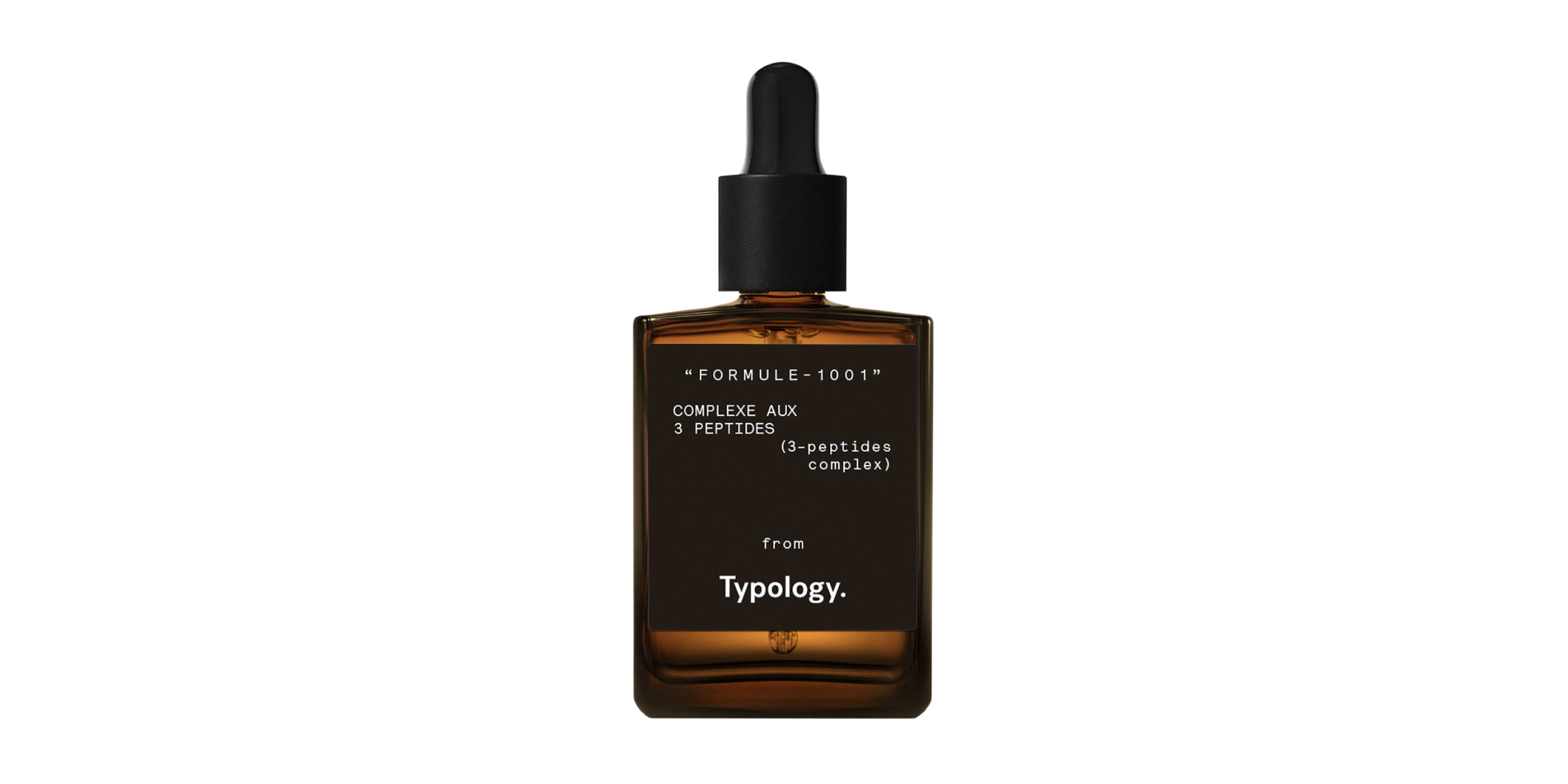 Great for men, this French elixir contains three peptides that are 98 percent naturally derived, as well as vegan friendly targeting,  sagging, a lack of firmness, and a loss of density. uk.typology.com 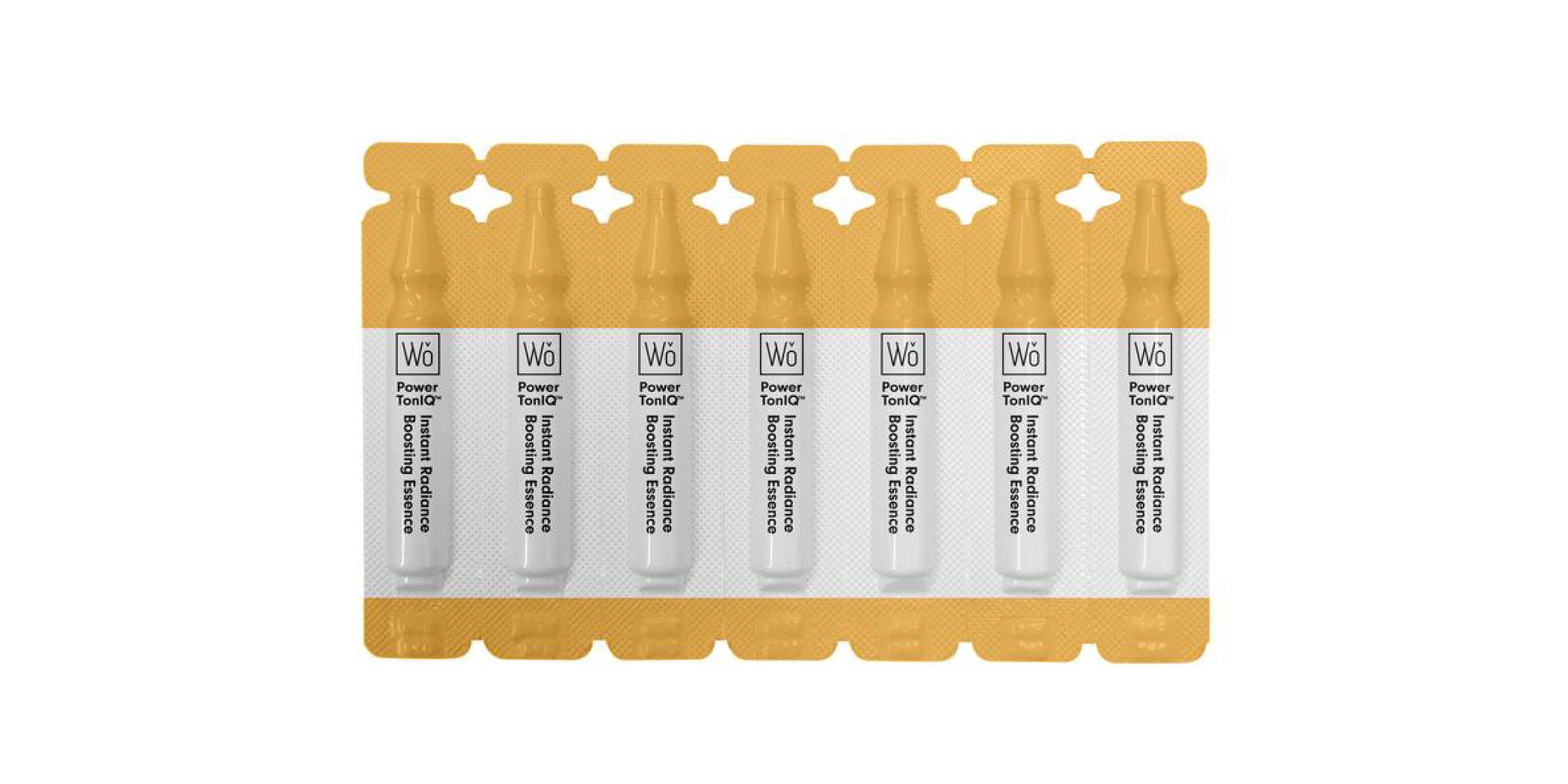 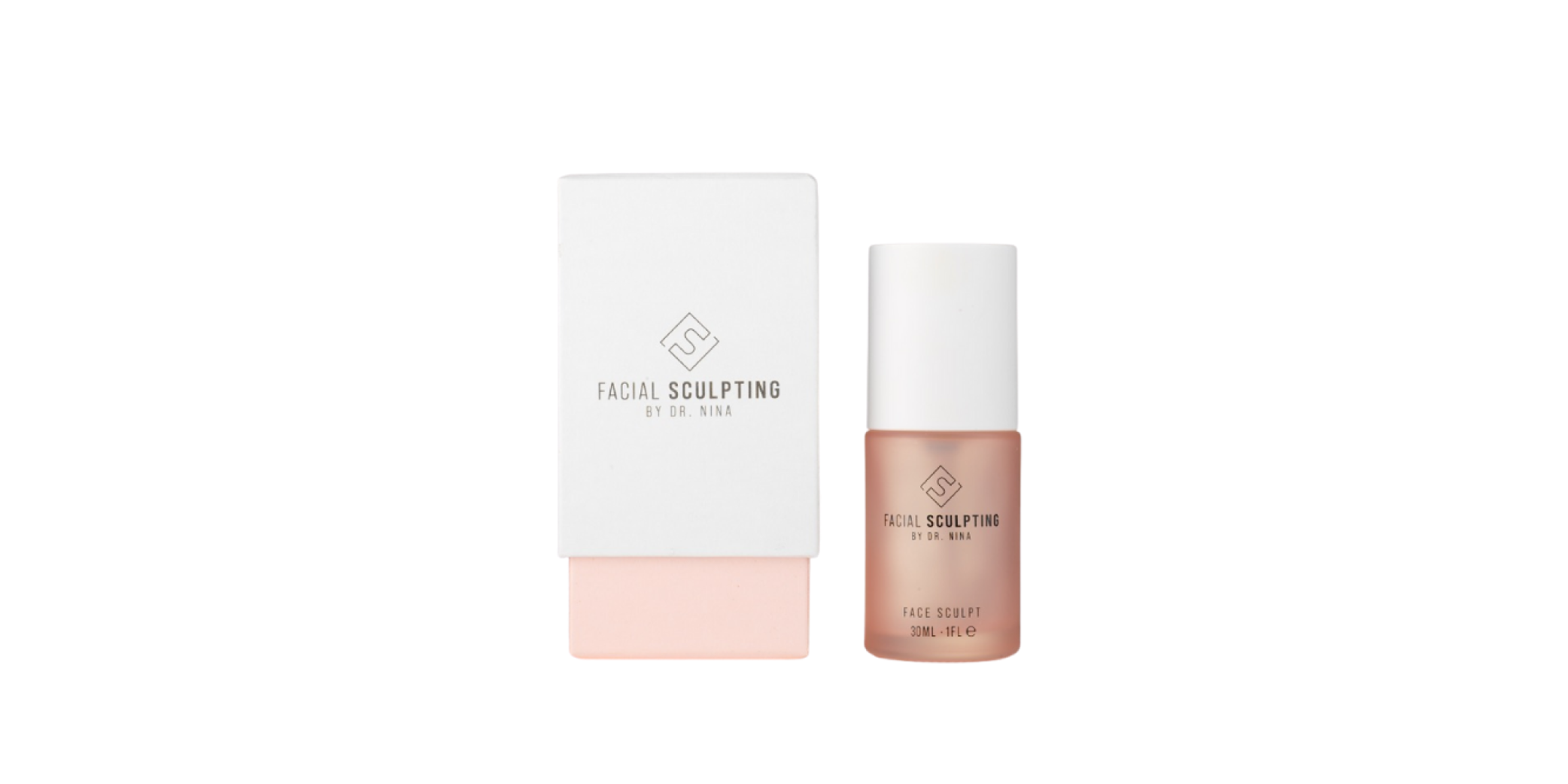 New from January 2021, Dr Nina’s first product contains a tripeptide that stimulates the synthesis of different types of collagens and molecules of the skin including laminin and elastin. drninaskin.com 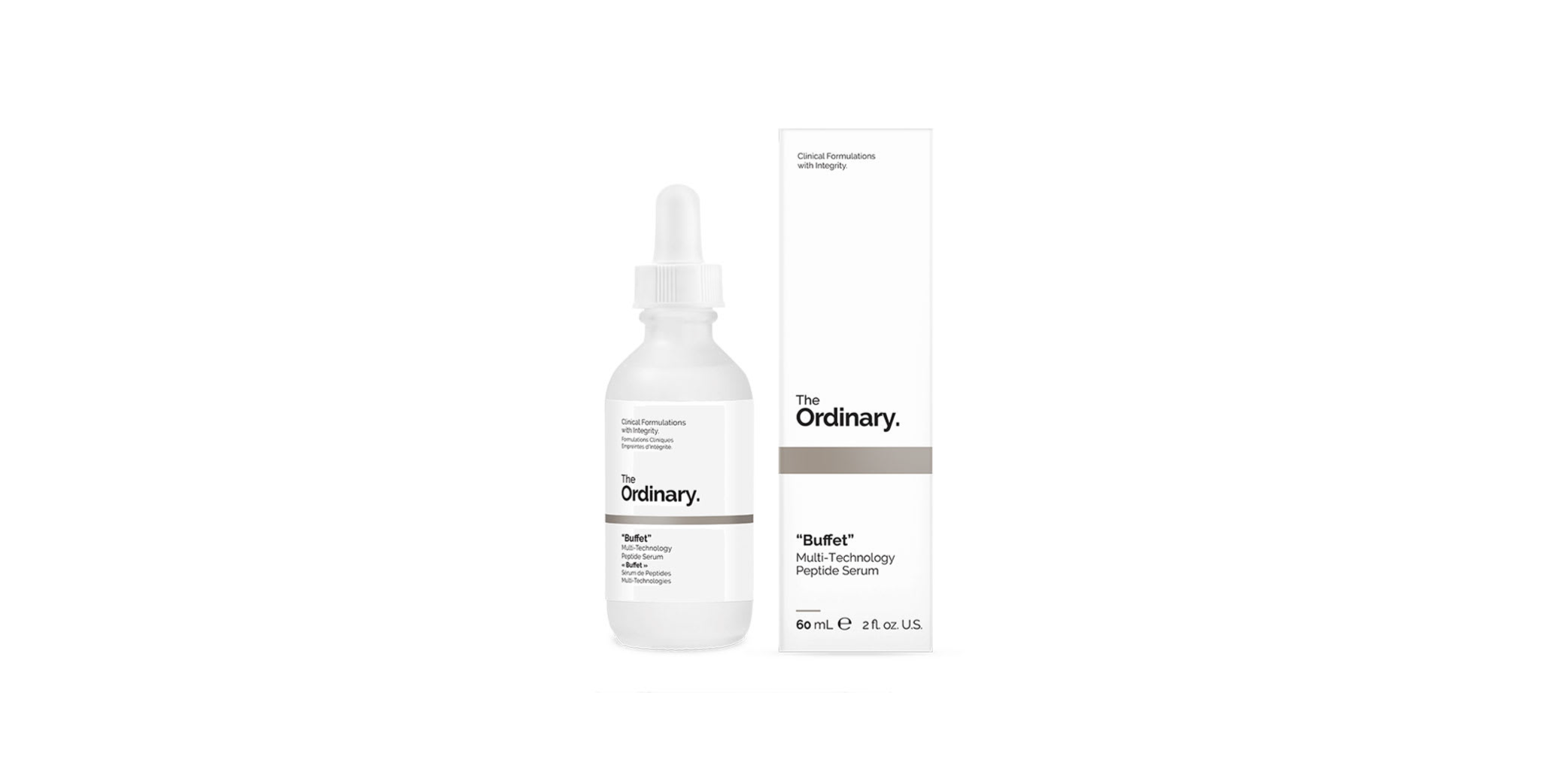 5 of the best glycolic acid peels

Is your electronic device destroying your skin?

By Rebecca Barnes Advice  |  10 days ago

Are you the perfect cosmetic treatment candidate?

Saggy, crepey eyelids: is blepharoplasty your only choice?

Do you have maskne or maskitis?