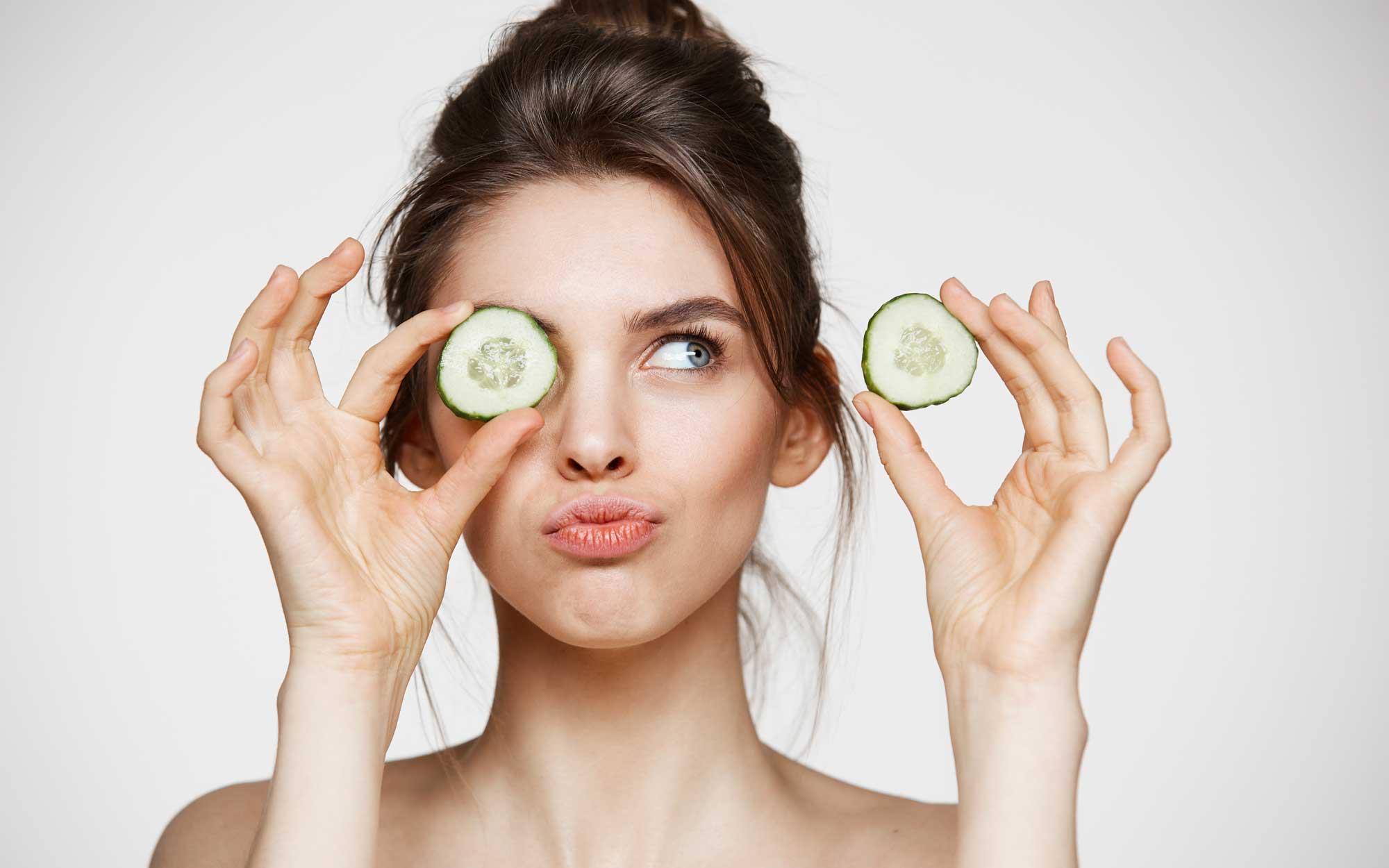 As cosmetic surgery procedures and non-surgical ‘tweakments’ become the norm, it’s no wonder that there’s also been a rise in ‘fad treatments’.  From the  culturally insensitive fox eye trend to the overfilled heart shaped Russian lip look,  some highly questionable aesthetic procedures have become incredibly popular of late and are all over our social platforms.

“Social media can distort our idea of beauty,” agrees skin health expert Lisa Harris. “Modern beauty is really about health and working holistically with each individual. This entails looking at their unique facial structure, as well as diet, gut health and bone structure, rather than following a trend,” believes Harris.

The takeaway? While aesthetic treatments are now considered by many of us to be an integral part of our maintenance routines, it’s never been more important to make informed choices. Ask yourself why you've decided on a procedure, and whether said treatment is  truly suited to your facial structure,  or simply a fad that will end up totally altering your face and perhaps leave you looking unrecognisable.

The following fads do just that....

This aesthetic procedure which lifts and elongates the upper eyelid, creating more of an almond shaped eye became a social media phenomenon. However, the trend has been criticised for appropriating an Asian facial feature that has racially-charged historical weight. Asians have been taunted for decades for their natural eye shape, and while this feature is still used to demean them, it is now deemed beautiful on those who aren’t Asian.

The most common non-surgical method used to create this look is a PDO thread lift, where dissolvable threads are inserted under the skin and pulled to lift and stretch the corner of the upper eyelid towards the temples. This creates an almond shape and at the same time lifts the tail of the brow to open up the eyes. Results are instant and last around six months to a year. A similar technique is used with semi-permanent threads too, and these results last between two to three years.

While the fox eye look is marred in controversy, it’s understandable why people are raving about PDO threads. “As we age our skin elasticity decreases and natural gravity and ageing can result in sagging brows, making your brow appear flat and droopy,” explains Harris.

So, if what you’re really after is a youth boosting lift, PDO threads could be the answer. But instead of following a fad trend, get your practitioner to revive your eye area in a way that looks natural, suits your face and aligns with your ethnicity.

Like many other so-called ‘extreme’ surgeries, double jaw surgery or V-line jaw surgery, also called a mandibuloplasty, originated as a trend in Asia. It was popularised by Korean TV and YouTube stars based on the idea that according to the laws of geometry a V-shaped face is the most visually attractive facial shape.

Of course, that idea is problematic as it doesn’t allow for any other shape to be deemed beautiful. But despite that, the trend has spread across the world like wildfire.

In terms of aesthetic treatments administering muscle relaxants like Botox to relax and slim down prominent masseter muscles at the jaw. Profhilo, a  rejuvenating hyaluronic acid injection based treatment can improve the definition of the jawline and reduce the appearance of a double chin. While Juvederm Volux, a hyaluronic acid dermal filler can be used to contour the chin and add definition to the jawline.

High-intensity focused ultrasound (HIFU) can also lift and tighten the jawline with minimal downtime. It works by reducing the fatty deposits in the jowl and jawline area, which pull the face down. It also purports to stimulate the growth of new collagen over time, creating a  lifting and tightening effect.

However, it’s worth noting that faces age differently so it’s essential to use a tailor-made approach. Perhaps the V-shaped jawline is not a look for you, instead opt to work within the parameters of your own facial structure – doing so won’t make you any less beautiful.

Using dermal fillers, the lips are shaped into a subtle (or not-so-subtle) heart shape, to mimic that of a Russian doll. Volume is added at the centre of the lip and sometimes there is a visible lip liner added too. The procedure is highly skilled with the product being injected vertically starting at the base of the lips and moving outwards towards the border, rather than the other way around which is traditionally how lip filler is applied. This means knowledge of the underlying anatomy is essential.

“Lip enhancements can be really addictive,” warns Harris, “and the Russian lip look can actually distort the natural shape if done badly. I’d always recommend other, more natural filler techniques, or collagen stimulating treatments to rejuvenate and plump the lips.”

For subtle but still noticeably fuller lips aim for small, well-placed amounts of filler that enhance your natural lip shape rather than alter it completely in a style that will likely go out of fashion next year. Alternatively, a 'lip flip' - where Botox is applied to the lips with a focus on the upper lip - can give a more defined pout without veering into extreme territory. For non-invasive options the popular Lip Perk treatment uses roller-flex technology to gently remove the surface layer of dead skin cells and impurities, while at the same time delivering antioxidants, hyaluronic acid and peppermint oil to the area, resulting in plumper lips too.

Radiofrequency is another minimal downtime treatment that encourages fuller lips with noticeable results. “It works by heating up the mid layers and lower layers of the skin to boost collagen levels, which reduces lines and wrinkles on the lips,” explains Harris. “The heat and energy encourage the collagen and elastin production, resulting in a plumper pout,” she adds.
Latest
Wellness  |  14 hours ago