The three minute treatment for depression

By Miriam Christie
Theta Burst Stimulation, known as TBS, uses the latest MRI technology to scan the patient’s brain and identify the areas most affected.

Rapid and powerful magnetic pulses mimic the brain’s natural ‘theta rhythms’, which the brain uses to learn new things or to adjust to new environments, and are delivered directly to affected areas, resulting in a more targeted and effective treatment with fewer unwanted side effects.

TBS is similar to Transcranial Magnetic Stimulation, which has been in use for resistant major depressive disorder since 2008 in the US and 2015 in the UK. Typical TMS treatment sessions last for up to 37 minutes with 20-30 sessions needed in total, however, which has limited treatment capacity and more widespread dissemination.

The introduction of TBS offers, in which sessions last only three minutes at a time, has the potential to revolutionise the use of this kind of treatment to care for people living with severe depression that has been resistant to other forms of therapy.

Danish medical company MagVenture is the first in the US to receive FDA clearance for TBS, following a clinical study led by a partnership of three leading research hospitals in Canada, published in The Lancet.

The breakthrough therapy is yet to be used in the UK. However, following a pilot study, the Institute of Mental Health University at the University of Nottingham is embarking upon a new study, which aims to strengthen the evidence for the treatment’s effectiveness.

Kerry Rome, Vice President of Sales at MagVenture, says: "We have named it ‘Express TMS’  because that's what it is: a treatment which is just as safe and effective for the treatment of depression as conventional TMS, only much, much faster.

“We are happy and proud to be the first in the US to receive an FDA clearance for this revolutionary treatment, which is backed up by substantial scientific evidence. For people needing treatment this will be a huge benefit, as treatment will now take up less of their time.”

TMS and TBS are both non-invasive alternatives for the large number of patients not responding to medication, which do not require anaesthesia. Antidepressants and talking therapies help two-thirds of people with depression. The remaining third experience what is known as ‘treatment resistant depression’.

Until recently, some patients were offered ECT, a treatment in which an electric current is sent through the brain while under a general anaesthetic to relieve the symptoms of some mental health problems. However, associated potential side effects, such as memory loss, deter many patients from having the treatment.
Latest
Products  |  23 hours ago

By Rebecca Barnes Injectables  |  2 days ago 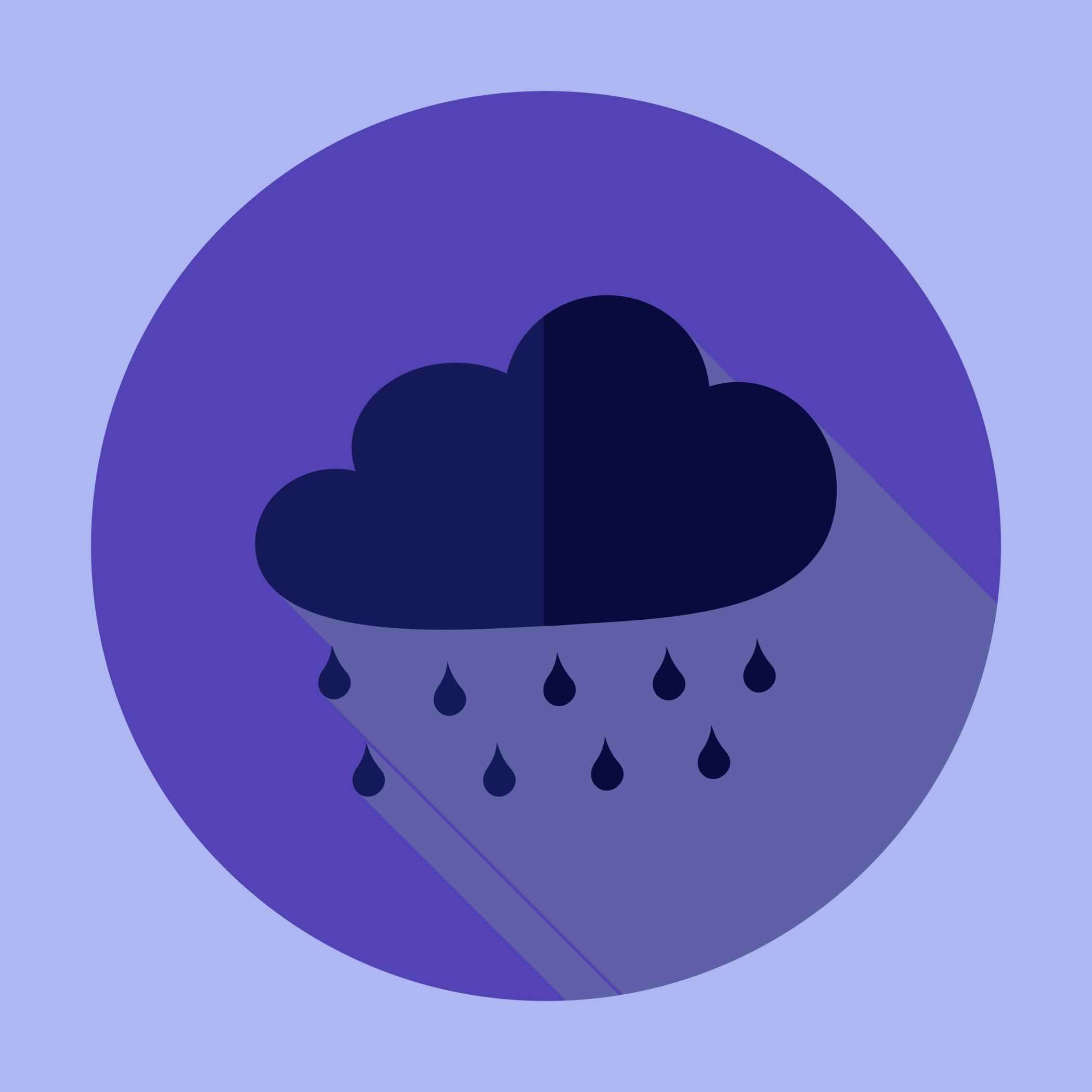 The three minute treatment for depression