Say aloe to pain relief for arthritis and joints

Aloe vera comes in many forms and has a number of benefits, from soothing skin and reducing dental plaque to digestive ease

By Miriam Christie
Aloe vera and its healing powers are being harnessed to provide drug-free pain relief for arthritis and joints.

Organic aloe vera company AloeVeritas has launched a new patented 100 per cent natural arthritis and joint pain product that not only provides drug free relief, but also boosts the body’s own innate intelligence to repair itself.

Nearly 30 million people in the UK alone suffer with chronic pain and now the doctors and biochemists behind AloeVeritas believe AloeMD has the potential to change the way we look at inflammation, how we alleviate the symptoms and also the mechanisms that trigger them—naturally.

Combining powerful active, pharmaceutical grade botanicals and a smart absorption delivery system, AloeMD is positioned to provide a drug free alternative for the millions of people who suffer from chronic pain.

“AloeMD has far exceeded our expectations as a revolutionary alternative to the mainstream pain relief genre,” says Christopher Hardy, Founder and CEO of AloeVeritas. “We believe the body was designed to repair itself and our products give it the chance to do just that, naturally, without toxic chemicals such as opioids, steroids, and non-steroidal anti-inflammatory drugs.

“With pure, true aloe vera as its base ingredient to the proprietary formula, there is little to no chance of side effects or contraindications with regular use. You will be amazed by how you feel, or better yet, what you don’t feel after an application.”

AloeVeritas products are certified natural and contain the therapeutic benefits of pure, natural aloe, which contains 18 amino acids, plus vitamins A, B1, B2, B3, B6, C, and E, sodium, potassium, calcium, phosphorus, magnesium, and chloride, as well as traces of magnesium and zinc.

Once known as the plant of immortality, aloe vera was regarded as a sacred plant as early as 2200 BC. Taken internally, aloe can help fight infection, boost the immune system, aid digestion, remove toxic material from the digestive organs, and relieve inflammation in the joints and gut.
Latest
Products  |  1 day ago

By Karen Heath Injectables  |  9 days ago 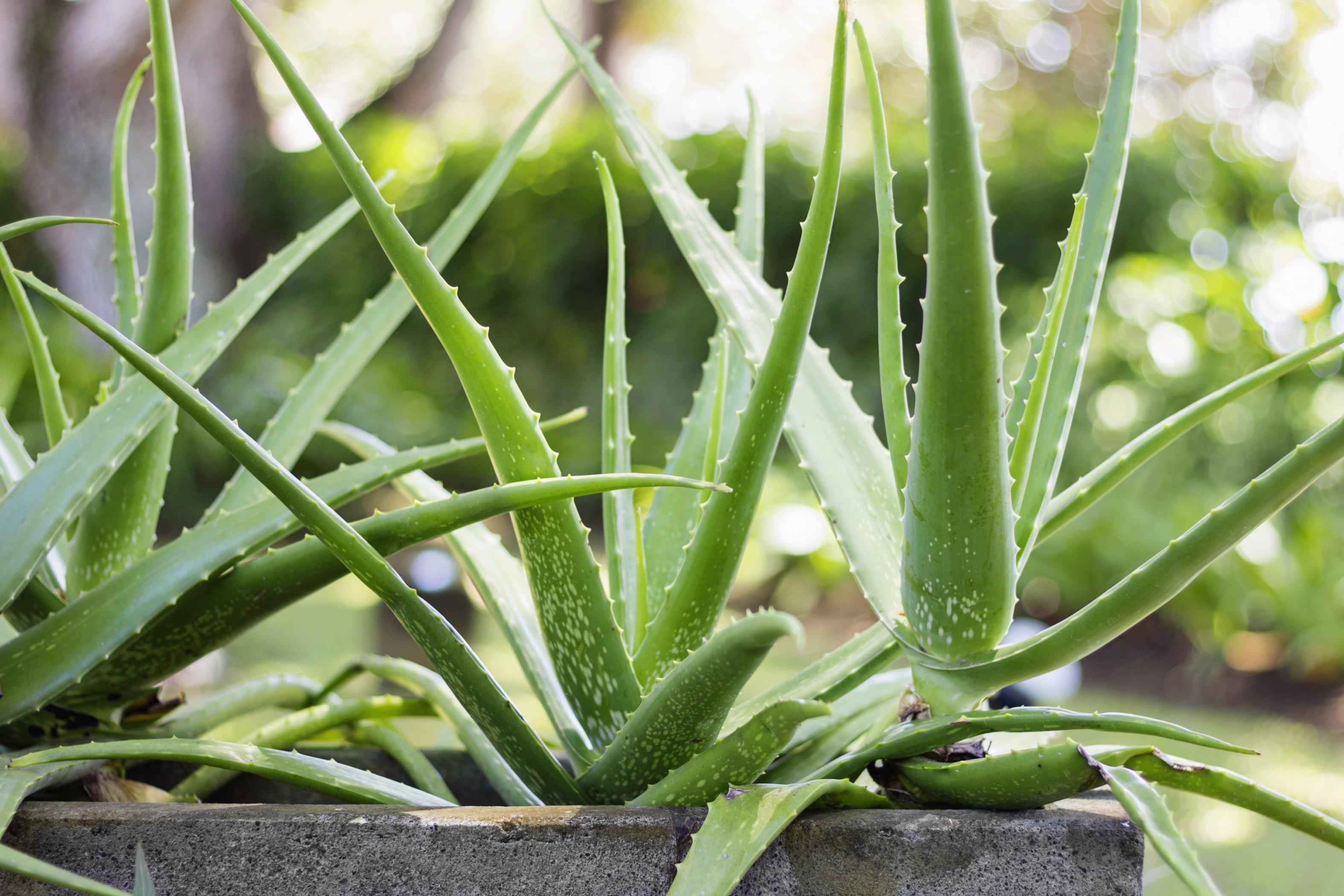 Say aloe to pain relief for arthritis and joints

Aloe vera comes in many forms and has a number of benefits, from soothing skin and reducing dental plaque, to digestive ease