By Miriam Christie
The message is finally sinking in, however. A survey by the British Skin Foundation reveals a growing trend in using high factor sunscreen, both when we’re at home and on holiday abroad.

Our main complaint about using sunscreen is the mess, with two in three of us saying we are put off for this reason.

Dr Anjali Mahto, Consultant Dermatologist and British Skin Foundation spokesperson, said: “It’s fantastic to see the sun safety message has hit home to British people. It’s vitally important to protect the skin from harmful UV rays, both at home and abroad. Also remember to protect children’s skin as sun damage in childhood can lead to problems, such as skin cancer, later in life.”

Getting information from a trusted source

As a nation, we are turning increasingly to reputable sources for sun safety advice. More than three in five people say they trust sun and skin information from dermatologists. Matthew Patey, British Skin Foundation CEO, said: “I’m pleased to see that the British public are turning to medical professionals when it comes to skin advice. There’s nobody better qualified to give sun safety advice than a consultant dermatologist.”

We are more informed about labelling, with 86 per cent of sunscreen users showing an understanding of sunscreen labelling. The top influences for choosing a sunscreen are the SPF and the level of UVA/UVB protection, with three in five people naming these factors as important. Price is a big factor when choosing sunscreen, while journalists and beauty magazines also influence which products we decide to buy. 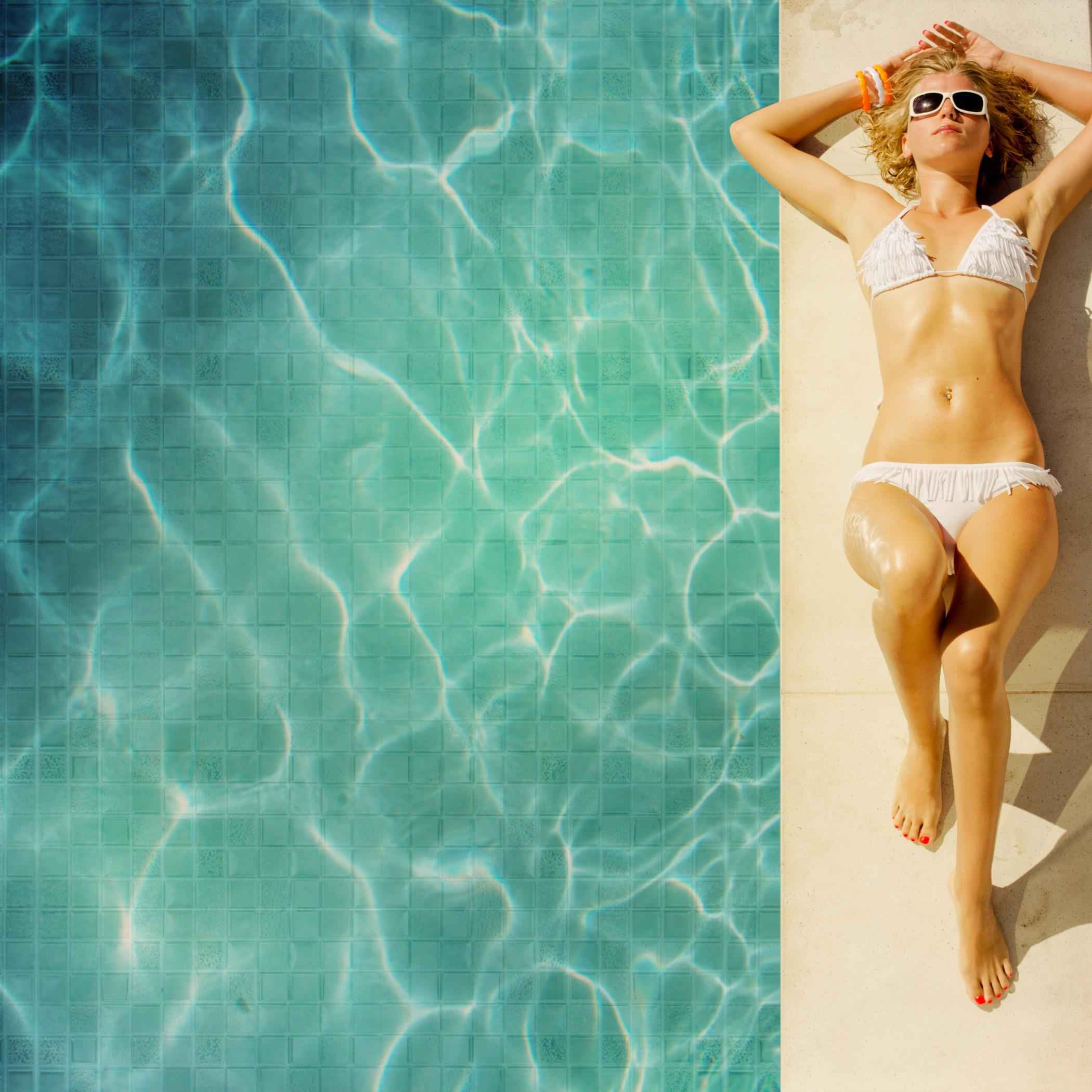