The rise in facial dysmorphia and appearance anxiety

Are you over concerned about the way you look? We investigate the rise of a condition that's on the increase in young women 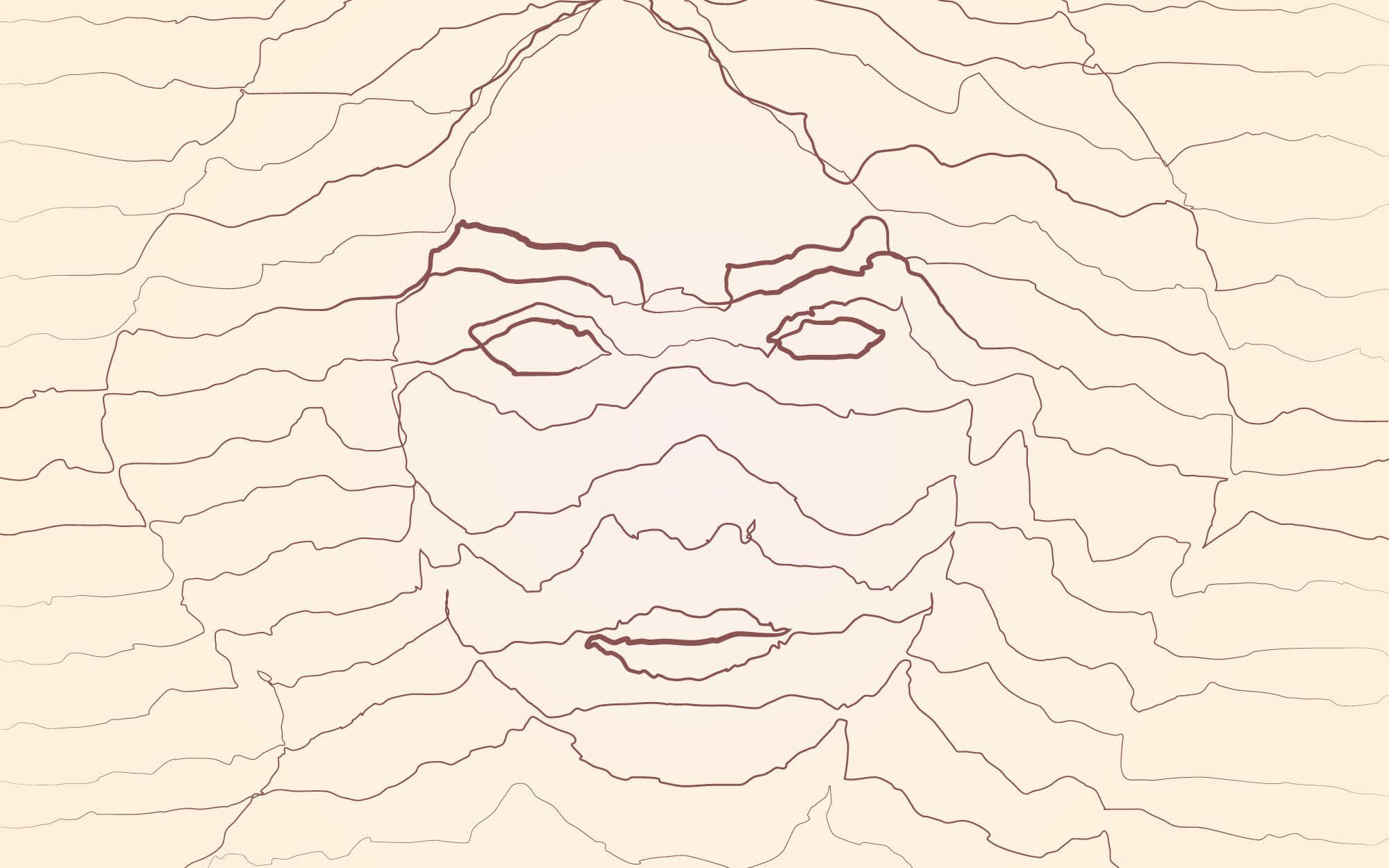 Experts are concerned that 'Love Island-style' beauty standards added to anxiety caused by the pandemic are causing an increase in the number of people developing Facial Dysmorphia, a distorted view of their facial appearance.

The first survey on Body Dysmorphic Disorder (BDD) in young people to be carried out in England reports the condition to be on the rise. The research, by NatCen on behalf of the NHS, found cases of BDD were highest in girls aged 17-19 years old, with one in 18 young women experiencing BDD, with particular emphasis on facial features.

Cosmetic Doctor and Etre Vous Expert Dr Nestor Demosthenous has seen a steep rise in patients exhibiting appearance anxiety and a distorted impression of their looks.

“Since we reopened post-pandemic, we have been inundated with demand for appointments from existing and new patients,” says Dr Demosthenous. “It is a reflection of our anxious society that patients are even more critical of themselves than previously.

“Red flags are raised for me when I hear a strong disconnect in the way a person describes their issue and reality. A patient may use words like ‘hate’ to talk about ‘deep forehead wrinkles’, when in fact I am looking at a very mild line.”

What is Facial Dysmorphia?

Facial Dysmorphia (FD) is a form of Body Dysmorphic Disorder (BDD), an anxiety disorder which causes people to imagine defects in their physical appearance that are barely there or not remotely visible to others.

The condition leaves sufferers excessively and compulsively comparing their appearance to others and seeking reassurance. People often manage the anxiety through rituals and behaviours like mirror-checking, skin-picking and constant grooming.

People experiencing FD are most commonly preoccupied with their skin, hair, nose, eyes, eyelids, mouth, lips, jaw and chin, often focusing on several features at once. Obsessions typically involve perceived or slight flaws on the face, such as asymmetrical or disproportionate features, wrinkles and scars.

People affected by BDD in all its guises often avoid social situations, which in turn leads to loneliness and isolation. They often have high rates of unemployment and shy away from relationships and intimacy with others.

The condition often goes undiagnosed, leaving people vulnerable to depression and self-harm. Suicide attempts are tragically not uncommon for someone suffering with the disorder.

There is no one size fits all for diagnosing FD. Childhood teasing about appearance or a parental emphasis on looks can be early instigators of the condition. For some, earlier trauma or sexual abuse lay the foundations.

“As a young kid I was bullied because of my appearance, which really affected me. The moment those bullies came up to me changed my life forever. I started obsessing about the way I looked so much that I now have a form of body dysmorphia.”

Dr Demosthenous warns of societal pressures contributing towards the rise in FD. “The media is dominated by beautiful people who have aesthetic treatments as standard, so it is unsurprising that young people are developing a warped concept of what is normal. The pressure on young people to look perfect is everywhere – on popular reality TV like Love Island and all the media that surrounds them.”

As if to emphasise this point, social media and national news alike were ablaze recently with an argument caused by Love Island Hugo’s claims that his biggest turn off was girls who look ‘fake’. Hugo appeared innocent to the fact that his current love interests had had aesthetic treatments, prompting the response from fellow contestant Sharon to “Get f***ing educated as to why girls get work done.”

Sharon’s message, it seems, could be the key to effectively combatting the problem and highlights the work for aesthetic and mental health practitioners alike, as the rise in demand for aesthetic treatments parallels the increase in low self-esteem.

“A good clinician will say ‘no’ when treatments are not appropriate,” says Dr Demosthenous. “We have an ethical duty to have a conversation about the reasons behind the treatments patients ask for.”

What help is available?

NICE guidelines recommend that you should be offered an assessment by a mental health professional with expertise in BDD if you have arranged to see a healthcare professional about having cosmetic surgery or treatment, and you have or are thought to have BDD.

To access support yourself, you can self-refer to a mental health practitioner specialising in BDD. Your GP will also be able to refer you to NHS support. 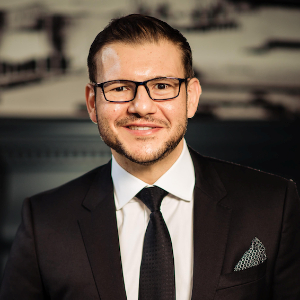 The rise in facial dysmorphia and an anxious society

Are you over concerned about the way you look? We investigate the rise of a condition that's on the increase in young women