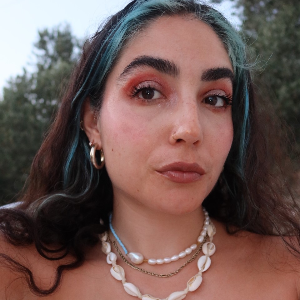 Intense Pulsed Light, or IPL as it's most commonly known, is a technology that has been widely used in beauty for therapeutic and aesthetic purposes since 1995. Initially, the IPL technology was used for leg telangiectasias (dilated blood vessels) treatment in 1992. In 1996 it was discovered IPL could successfully target facial issues and has since been used for dermatological practices.

IPL is a handheld device that delivers a bright, broad-spectrum pulsing light, usually in a wavelength of 500 to 1200 nanometer range. This can focus on a specific target (called chromophores) in the body by using heat and slowly destroying it; like melanin for hair removal for instance.

“The particular wavelengths of light energy that a device creates react with a corresponding wavelength of target in the skin, cause it to vibrate and change the light energy to heat energy and then create an effect in the tissue surrounding the target,” says Aesthetic Doctor, Dr David Jack.

It’s a very adaptable technology as “IPL creates several wavelengths of light (laser only ever uses one), so can target multiple chromophores” says Jack. “This means that it is possible to target different issues in the skin.” Not only that, but thanks to the targeted light beam, the surrounding skin tissue is protected from any potential thermal injury.

For any treatments it’s important to work with a licensed professional and attend an assessment and patch test before treatment, to ensure no issues arise.

Pigmentation is patches of skin darker than our skin tone. These may be hereditary, sun damage, post-breakout and more. The way IPL works to target pigmentation is by focusing on the melanin in the skin. IPL heats and breaks it apart and eventually removes it. After the treatment, expect to see the pigmentation go a little darker before it starts fading. This is completely normal.

“Since IPL can target a few wavelengths of light, it tends to be better at treating dark marks of varying shades vs lasers,” adds Jack.

“Most IPL systems are suitable for use on skin types I-IV – not on darker skins, due to the higher risk of burns and pigmentation irregularities post-treatment (like post-inflammatory hyperpigmentation) as a result of the heat generated,” explains Jack. As always it’s important to patch test and have your practitioner assess your skin before treatment.

Average prices are between £150 and £500 per session depending on the location and practitioner. For best results, it’s recommended to have two to three sessions, about three weeks apart.

IPL for veins and rosacea

Spider veins are small dilated blood vessels that commonly appear in the cheeks and nose. They can also come up on the legs, with larger versions known as varicose veins.

For thread veins and rosacea, the target tends to be the blood’s protein haemoglobin, “which is heated and causes microscopic clotting and ablation of the tiny blood vessels, causing them to seal,”  says Jack. A study has shown IPL to be one of the most effective, fast and safe solutions for the removal of facial veins.

Dark skin tones are more susceptible to post-inflammatory hyperpigmentation (PIH) which may be aggravated due to the thermal heat of IPL devices. The IPL settings can be adjusted, which is why it’s important to see a practitioner that’s knowledgable and will be able to assess and treat your skin.

IPL is a great non-invasive technology but EV Expert and Founder of Thames Skin Dr. Anna Hemming mentions it has some limitations. Depending on the patient’s needs, she may recommend focused laser treatments like Excel V+ by Cutera and 1064 Nd:Yag rather than IPL. Each issue is very specific and individual so it’s best to trust your practitioner on a dedicated treatment for you.

For rosacea, prices start at £80 and for veins, each session can be £60 to £400, though facial vein treatment is usually on the lower end of this range. Both prices are dependent on the location of the clinic and areas treated. It’s recommended to have two to three sessions, about three weeks apart, for optimum results.

We’ve briefly touched upon IPL and hair removal, which can be done both in-clinic and at-home. In-clinic is best due to the power of the machines used that will deliver better and quicker results. The FDA approved the first IPL machine for hair removal in 1997, and the technology has come a long way since.

In the case of hair removal, IPL’s target chromophore is the hair shaft. IPL heats the hair follicle which eventually kills off the cells that make up the hair. “Generally this only works well in dark hairs on pale skin and most clinics now use more targeted lasers for hair removal,” Jack tells EV.

It may not be suitable for all skin tones so a patch test and consultation are highly advisable. Because of the large head of the device, IPL can target larger areas, so the process may be quicker in comparison to other hair removal methods and it’s normally a more affordable option in comparison to laser hair removal.

Prices start at £50 for small areas like the upper lip, £65 for underarms and £80 for the bikini line. For best results, Jack recommends six to eight sessions, about six weeks apart, “Although new data seems to suggest that these should be several months apart.” 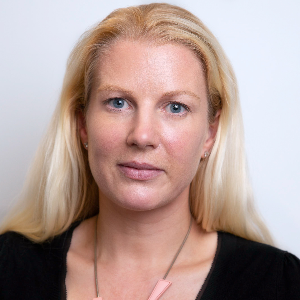 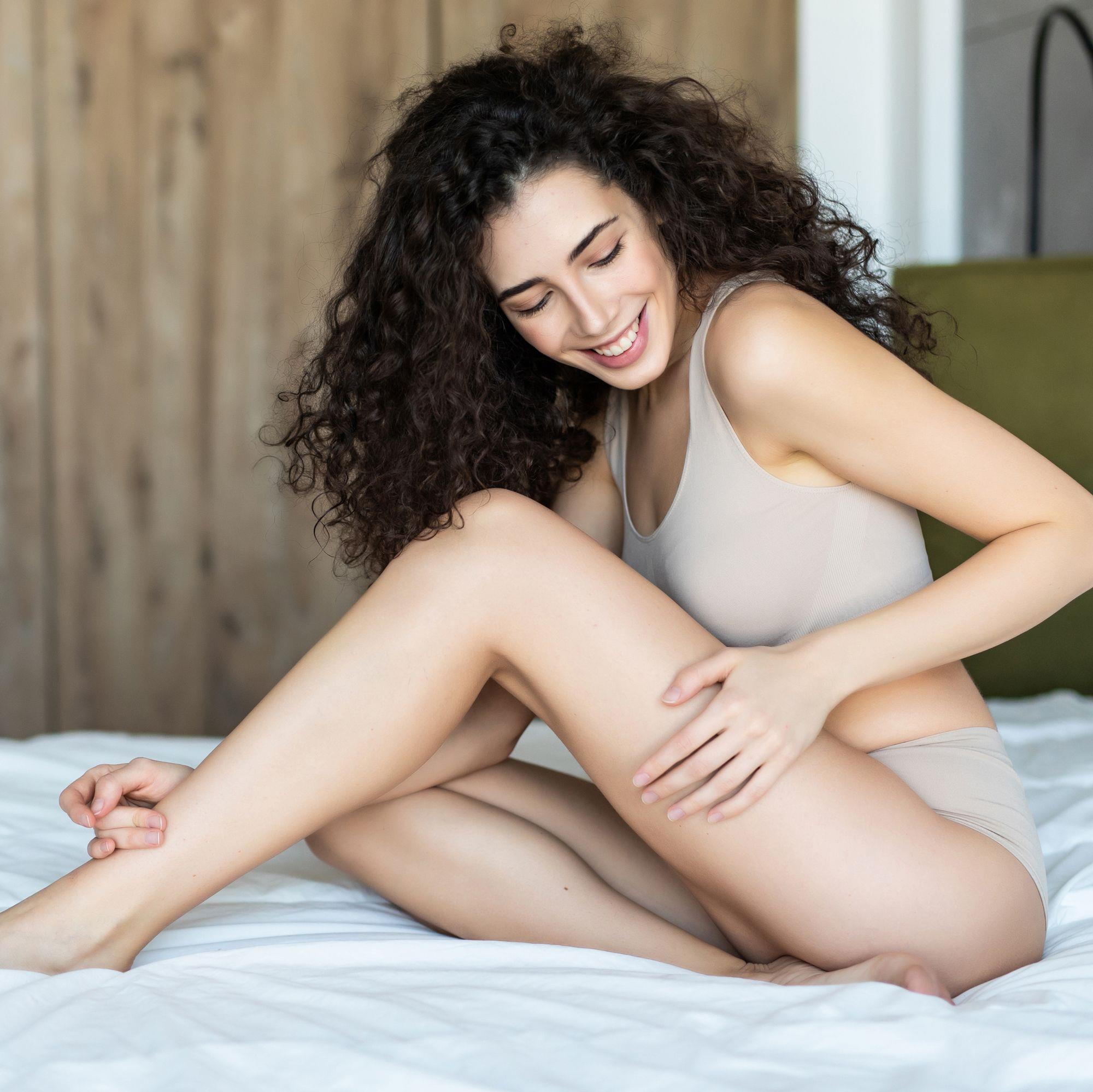