Everything you need to know about scars and how best to treat yours for smoother, more even toned skin

Our scars are unique and all tell a story, whether they are a result of teenage acne, a tussle with your curling tongs or too much fun on a night out. And while some of you celebrate your scars, making them an integral part of your identity, others find their scars to be a source of insecurity, leaving many  of you desperate to remove them.

Scarring is part of the body's natural healing process post tissue damage. When the skin is wounded the tissues break, causing a protein called collagen to be released. Collagen builds up where the tissue is damaged, helping to heal and strengthen the wound.

In the case of a simple scar, the scar gradually becomes smoother and softer through a process that can take up to two years. Often the scar won’t disappear completely, rather you’ll be left with a fine, visible mark or line.

“Aside from a simple scar there are three other main types of scars – atrophic, hypertrophic and keloid,” explains Etre Vous Expert, Dr Bhavjit Kaur. An atrophic scar is an indented scar that heals below the normal layer of skin tissue, when the skin is unable to regenerate tissue. Atrophic scars are often the result of severe acne or chickenpox and may also form after having a mole removed. These scars often have a sunken or pitted appearance.

“On the other end of the spectrum are keloid scars. These occur due to too much collagen being produced during the healing process,” explains Etre Vous Expert, Dr Ioannis Liakas of Vie Aesthetics.

“The tissue starts to grow outwards, causing a raised benign growth to appear, and if they form near a joint they can actually limit movement. Anyone can develop a keloid scar but they're more common in people with dark skin, such as people from Africa and African-Caribbean and south Indian decent,” adds Liakas.

Hypertrophic scars like keloid scars are caused by excess collagen being produced at the site of a wound. But unlike keloids, they don’t extend beyond the boundary of the original wound.

Lastly, “another type of scar that can be seen following a burn injury is a scar contracture,” says Dr Liakas. “These are often caused by burns and occur when the skin tightens during the wound healing process. These types of scars can be incredibly painful and limit movement because they tend to sit deep beneath the skin.”

How to treat scars

Soft tissue dermal fillers can be very helpful in treating pitted skin, and they are especially useful if scarring is isolated rather than widespread. “Injecting underneath an atrophic scar plumps and lifts the area resulting in a more even finish, semi-permanently reversing the damage caused by inflammatory acne," explains Dr Maryam Zamani.

"Plus, natural collagen development often occurs as a healing response post-injection, which can further improve the appearance of the skin," adds Zamani.

Broad, rolling scars are round in shape and respond best, while boxcar scars, which are more square-looking, and deep triangular 'ice pick' scars, can be trickier to treat. It’s also worth noting that depending on the type of filler used, the treatment will need to be repeated at regular intervals, typically every six months, to maintain the outward results. And that these types of scars “often require multiple modalities of treatment to get the best result, meaning fillers should be combined with other treatments such as microneedling or laser," shares Zamani.

“Microneedling is a great treatment to help with acne scarring or pitted scars because the tiny needles that are used to puncture the skin trigger its healing process, stimulating new collagen production and promoting faster cellular turnover,” explains Dr Liakas.

Microneedling is often paired with radio frequency. “This is where needles are insulated except at the very tips where they emit radio frequency energy,” explains Etre Vous Expert, Dr Emmaline Ashley. “The energy can then be delivered at the targeted depth chosen by your clinician, causing controlled trauma to stimulate collagen and elastin production.”

Lasers are a common and well-known way to reduce the appearance of scars and they work in several ways.

“They reduce the red appearance of scar tissue by targeting blood vessels in the scar,” states Dr Ashley. “Alternatively, they can be used to resurface the skin and flatten the appearance of the scar.”

Fractional lasers divide the laser beam into microscopic ‘fractions’ of light that create tiny artificial injuries to the skin. The benefit? While ablative laser treatments mostly work on the epidermis (surface skin cells) and non-ablative treatments work only on dermal collagen (the mid-layer of skin), fractional laser treatments work at both the epidermal and dermal layers of the skin, which makes them more effective when treating scars.

Thanks to the incredibly narrow micro-beam, this is an extremely targeted treatment and means the surrounding areas of skin are untouched by the laser, which leads to far less downtime.

While chemical peels can’t remove scars permanently, they can definitely work to lessen their appearance and smooth your skin.

“They do this with a controlled removal of the top layer of your skin, which allows the skin to replenish as you slough away excess or dead skin cells,” shares Ashley. “To address scars, you would typically require a medium depth peel, like a trichloroacetic acid (TCA) peel,” she adds. 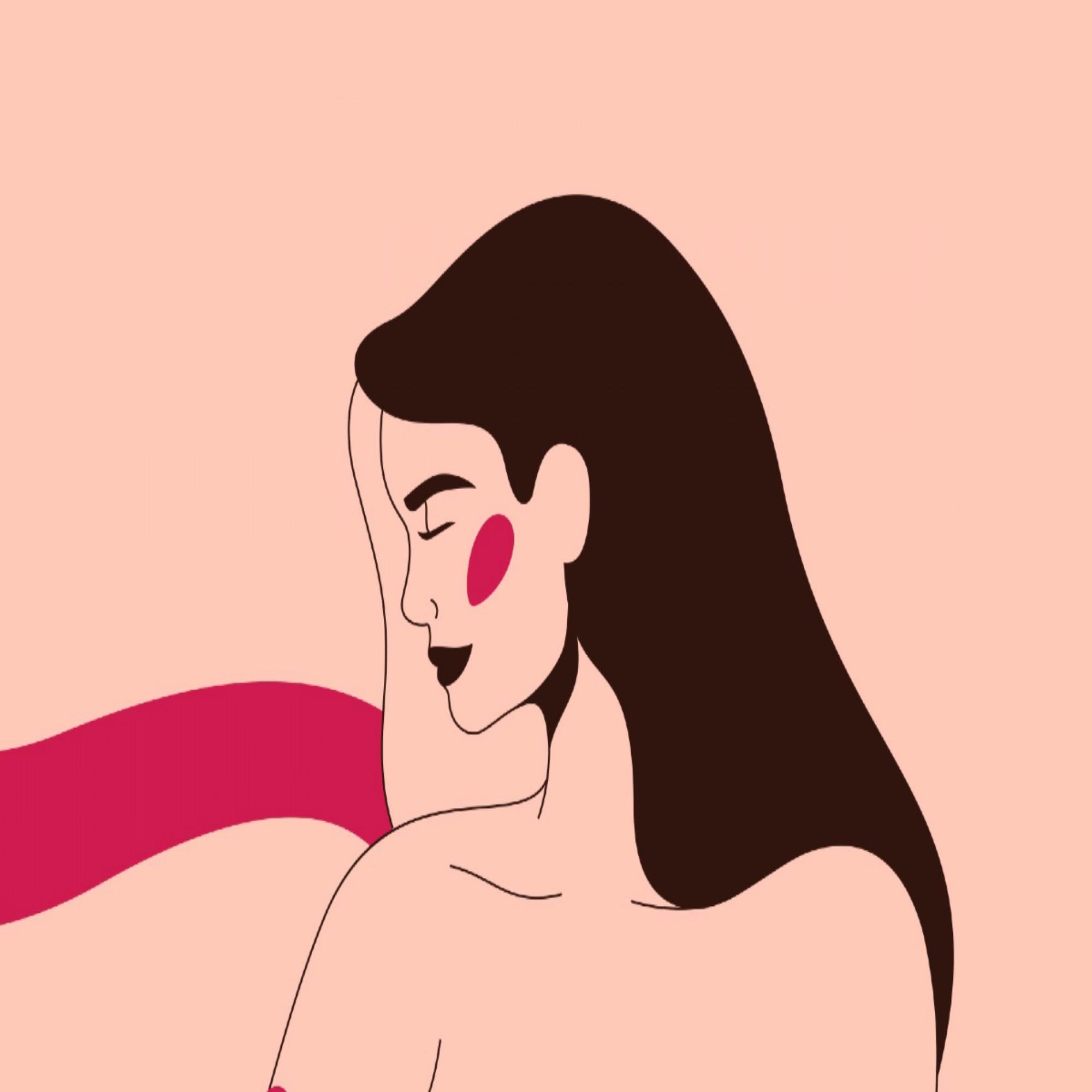 Everything you need to know about scars and how best to treat yours for smoother, more even toned skin