EMsculpt is the muscle stimulating tech that promises the equivalent of 20,000 squats in 30 minutes, to tighten and tone your derrière

With almost half a million hashtags on Instagram it’s pretty much official, belfies (butt selfies) are the new selfies, and whether you’re partial to the curvy toned J-Lo variety or have never stopped hankering after Kylie Minogue’s ‘Spinning Around’ derrière, the ageing process will no doubt make either a little harder to achieve with exercise alone.

As someone well into my 30’s I can attest to this. A decade ago I was super proud of my bottom, it was rock hard thanks to youth and hours spent in the gym. Now over time, my behind has become more pillow-like.

How does your bottom age?

“Never before have derrières been such a major focus within the aesthetics industry. Whether you’re looking to create an hourglass figure with a Kardashian-esque behind, or you like the idea of a small athletic bottom, once you hit your 30s ageing will make this harder to achieve or maintain if you don’t take action,” shares Dr Galyna Selezneva.

I had made an attempt to get back in the gym and ramp up my booty focused workouts, but no matter what I did, I noticed very little change in its appearance.

“As we age, collagen and elastin depletion has an effect not just on our faces but the rest of the body, and as you start to lose elasticity in the skin, your bottom is likely to lose firmness, bounce and smoothness too.

"From 30 onwards you can also expect age-related muscle loss at a rate of three to five per cent per decade, plus changes in fat distribution. In your 40s, oestrogen levels slowly fall as you start to enter perimenopause, which is when you may begin to notice even more skin laxity as well as fat around your hips that can make your bottom look less pert.

"In your 50s and beyond, there will be a steady decrease in fat that leads to a flatter bottom if you don’t focus on muscle and collagen stimulation,” explains Selezneva.

What’s the best treatment for age-reversing your bottom?

As cellulite, sagging and loss of volume took hold I decided to up the ante and take Selezneva’s advice. I booked myself in for the ultimate firming bottom treatment – Emsculpt.

This machine exploded onto the non-surgical device scene back in 2018 and the hype is anything but undeserved, believes Selezneva. “It works by utilising high-intensity focused electromagnetic energy (HIFEM) to induce muscle contractions at a much higher intensity than you can achieve during a typical workout. It’s impossible to do 20,000 squats in 30-minutes but those are the results that Emsculpt can provide.

"When exposed to these supramaximal contractions, the muscles release chemicals that signal fat cells in the area to break down and be released as free fatty acids. The huge rise in fatty acids overwhelms the fat cells, causing them to die. The muscle tissue in the targeted area is forced to adapt to such an extreme condition, remodelling its inner structure, resulting in the building of muscle and some major body contouring.

"When it comes to the machine’s glute setting, the aim is to round the muscles for a pert effect without killing the fat as this is needed to create the ultimate peachy look,” explains Selezneva.

There is  a newer version, the EMsculpt Neo, that ramps things up by pairing HIFEM with radio frequency (RF). The RF increases the temperature of subcutaneous fat, permanently killing fat cells – but when it comes to my behind I'm more than happy to keep the fat, but simply work the muscle to make it pert again.

Did this youth boosting bottom treatment live up to the hype?

During my treatments I was asked to lay face down so Selezneva could strap the device applicators onto my cheeks. However, don’t expect to get a nap in as the muscle stimulation is so intense it’s pretty difficult to relax.

Every few minutes the intensity is increased by your practitioner, so it begins with a light vibration and ends with full on muscle contractions that saw my legs jump about involuntarily. In between each intensity increment, there is a resting phase where the machine ‘taps’ the muscles to flush out lactic acid so there are no post treatment aches and pains.

After a full course of four, 30 minutes sessions, my cellulite had reduced and the shape of my bottom had improved considerably. It was rounder and perkier (as the muscle had grown enough to fill out any sagging skin) which looked great in my stretchy jeans but meant some of my trousers looked tighter at the front as they were being pulled from the back.

On average, EMsculpt costs £850 a session or £3,000 for a package of four, so this treatment is not cheap, but it does far more than a body firming cream, and is ideal for those of us who don’t want to live in the gym to get the bottom we desire or resort to plastic surgery.

Plus – and this is probably more satisfying than having a more youthful derriere – the strengthening of my glutes has actually improved my posture, and because these muscles help support the spine, I’ve noticed a major decrease in back pain too.

I haven’t ditched exercise as there are far more benefits to keeping fit than what it does to your appearance, but I will be topping up on this bottom enhancing treatment every six months. 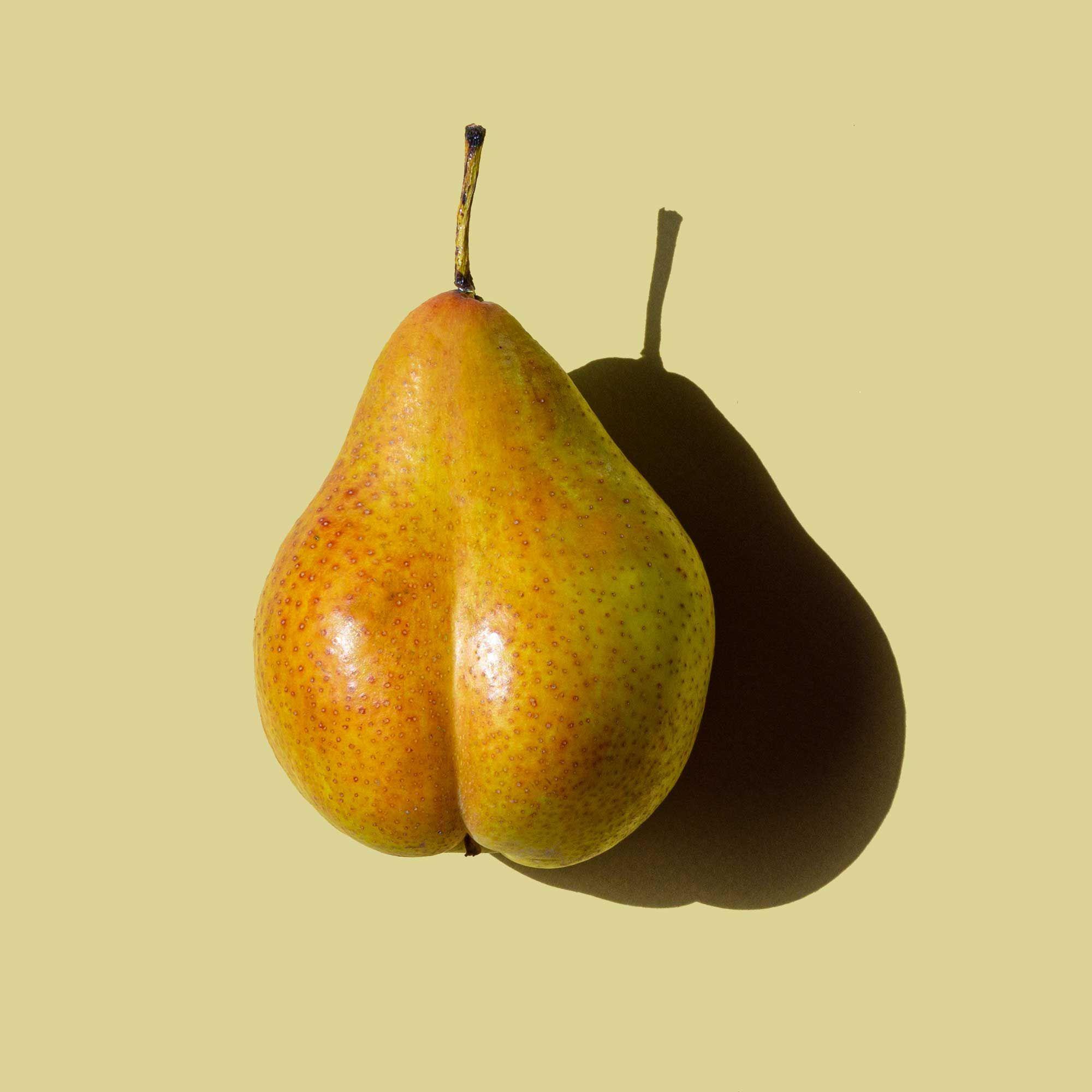 EMsculpt is the muscle stimulating tech that promises the equivalent of 20,000 squats in 30 minutes, to tighten and tone your derrière