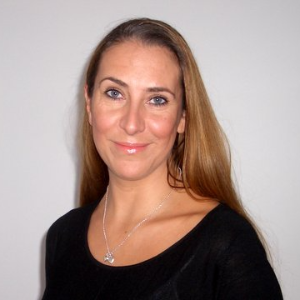 As often happens in skincare, new ingredients and treatments can come by way of innovation in the medical world – think muscle relaxers such as botulinum toxin (Botox) as a prime example.

The latest to join that select club are epidermal growth factors or EGFs, which are commonly used in medicine to speed up the recovery of wounded skin. But they’ve also been shown to have myriad benefits for boosting the complexion, including reducing the appearance of wrinkles, improving hydration and preventing pigmentation.

Although EGFs were first discovered in the 1950s – winning the scientists behind the discovery the Nobel Prize for their research three decades later – it has taken some time for the ingredient to be channelled into skincare ranges while its efficacy on the complexion was closely studied.

But in the last few years, there’s been a wave of new youth-boosting products that use EGFs to help resuscitate flagging functions in our skin and help keep it looking smooth and glowing.

Keep reading to find out how they can help turbo-charge both your at-home and in-clinic aesthetics regimes.

How do EGFs that naturally occur in skin work?

After the age of 25, our skin’s own production of collagen begins to decrease along with falling amounts of growth factors; elastin fibres also start to stiffen. This whirlwind of events adds up to fine lines and wrinkles, sagging and crepiness.

Essentially, the EGF part of this trio is a protein that can stimulate cell growth of collagen and fast-track skin healing.

While for many experts, retinol and other vitamin A-derived active ingredients have been the gold standard for treating these signs of ageing, EGF’s are fast becoming a worthy stand-in to bump up that drop off of production when applied topically.

How do EGFs in skincare differ?

In creams and serums, EGFs are large proteins derived from human cells or plant cells. They have the same amino acid sequence and shape as our own natural EGFs, allowing the skin to easily recognise them and put them to work.

One of the best known comes from barley, grown in rich volcanic soil in Iceland and used to produce the Bioeffect range, which is completely based around EGFs. More controversially, some skincare lines use a bio-engineered version of human EGFs that originated in a piece of circumcised skin.

To be clear, these EGFs are recreated synthetically in a laboratory, not from fresh tissue, but it does give some people the 'ick' factor. “They all work the same way as they target our skin’s EGF receptors,” explains Nausheen Qureshi, Biochemist and Cosmetic Scientist.

“However, size is key," she continues. "Topical EGFs are massive molecules and delivery of these ingredients into the skin has long been difficult. There is a lot of research that continues in this field and it’s early days still. The different types of EGF have little difference, but delivery and efficacy still need to be fine-tuned for increased topical results.”

Who will they work for?

While anyone can use them, they are a particularly good alternative to retinol for sensitive skin, offering similar benefits for firming and smoothing but without the potential for redness, irritation and compromised skin barrier function.

The result is age-proofing and regeneration thanks to their ability to regenerate that crucial turnover of cells and support the increase of new collagen and elastin. “They're an all rounder and an interesting class of proteins so I am very excited for the future of this class of ingredient,” adds Qureshi.

How do they slot into an at-home skincare routine?

“Products containing these ingredients are best incorporated both in the day and at night,” advises Qureshi. “If only used once per day, choose a night-time application. They are also best used after cleansing as they are most efficient when carried in a water-based serum or gel due to the difficulty delivering the molecular weight.”

A bare face equals better absorption, and if you’re a retinol fan you don’t have to choose one or the other – EGFs can also be layered underneath to act as a buffer against the side effects of retinoid products for a double whammy of benefits.

How do they complement in-clinic treatments?

As EGFs are diligent helpers in tissue repair after an injury, it makes them an ideal ingredient to use after in-clinic treatments like microneedling, laser procedures or Platelet-Rich Plasma (PRP) facials, which cause the skin temporary damage in order to work.

By slotting in an EFG serum or cream to your routine, you can expect reduced healing time and an enhanced efficacy of your treatment. “They definitely help in a regenerative way,” says Qureshi. “However ensure the formulation does not contain any other irritants as skin will be vulnerable.” 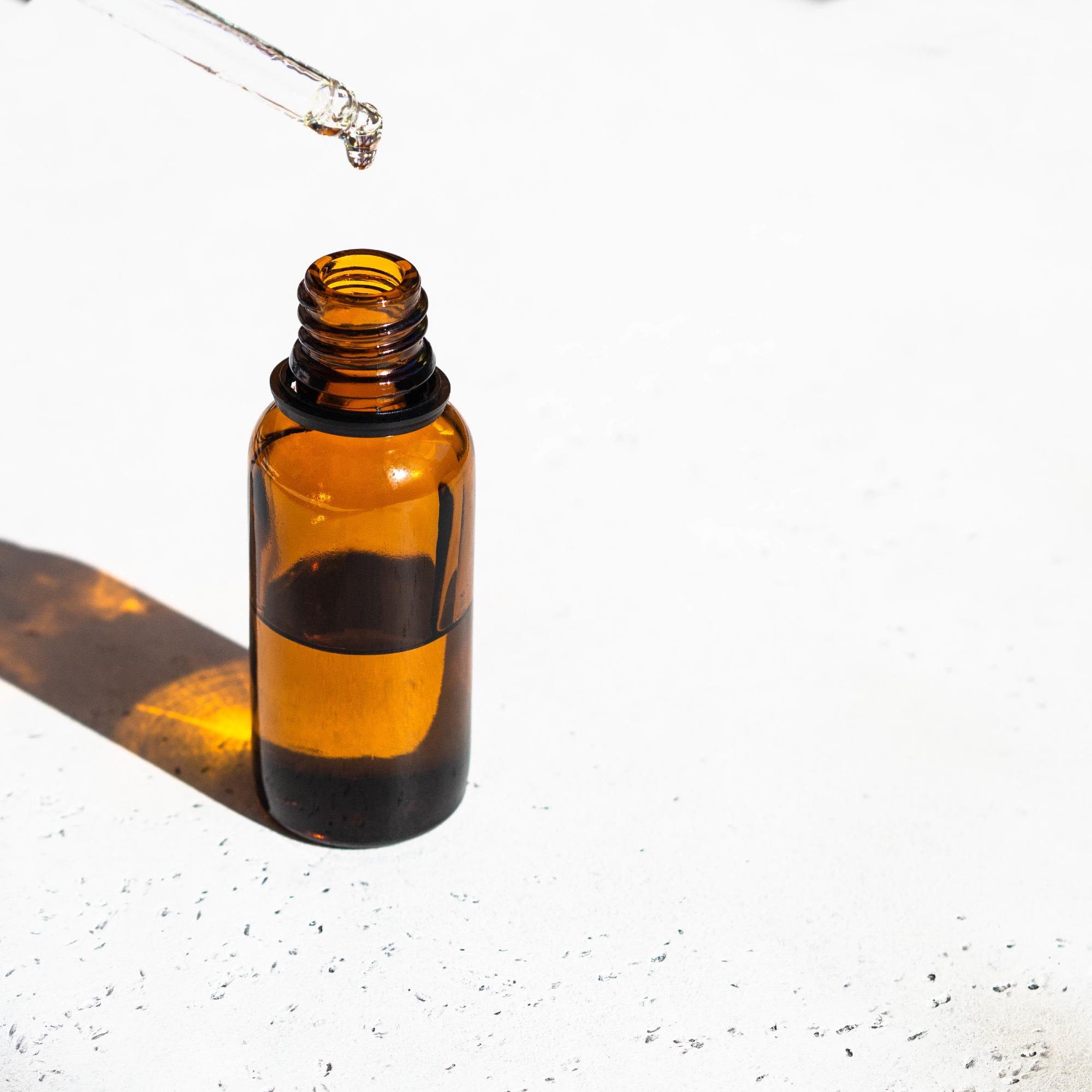