Pregnancy safe and sensitive skin friendly, here's everything you need to know about the retinol alternative, tranexamic acid

With 41,000 monthly online searches in the UK, it looks as though skincare enthusiasts are majorly curious about youth-boosting active tranexamic acid.

And so they should be, as this relatively new, must have ingredient on the beauty block offers impressive brightening results with no irritation guaranteed. And it’s its gentle nature that’s giving retinol a run for its money.

What is tranexamic acid?

A derivative of amino acid lysine, tranexamic acid was originally used during surgeries to reduce heavy bleeding. Then in 1979, doctors began to notice that those treated with the acid saw visible improvements in skin discolouration. While there can be side effects when taken orally, topical treatment has absolutely none – so fast forward 40 years and we’re starting to see this miracle ingredient get the attention it deserves.

Unlike retinol, this new acid decreases rather than increases the skin’s sensitivity to its number one ager – the sun. It also blocks the transfer of pigment to the surface of the skin, waving bye bye to hormonal and genetic melasma as well as post-inflammatory hyperpigmentation that can develop secondary to acne and its treatment, and pigment caused by over exposure to the sun. All while simultaneously reducing inflammation, a key factor in the breakdown of collagen and elastin, that leads to an increase in fine lines, and wrinkles.

When and how should it be used?

Just like retinol this clever acid helps even out skin tone, firm and brighten the complexion, but unlike its biggest skincare rival it doesn’t leave the skin sensitive to the sun, meaning it can be used both morning and night for best results. This doesn’t mean you should ditch your SPF of course, and because it is generally very gentle on the skin, it makes for an ingredient that can be teamed with other actives for your best skin yet. Think retinol (if your skin isn’t sensitive to the stuff), vitamin C, kojic acid, niacinamide, salicylic acid, glycolic acid and alpha arbutin.

Is it suitable for all skin types and tones?

Thanks to its gentle nature, tranexamic acid is generally well tolerated by the skin, even sensitive skin types. And unlike its other skin brightening counterparts such as the likes of lactic acid, glycolic acid, hydroquinone and retinol, it’s suitable for all skin tones and can be used during pregnancy too.
Latest
Acne  |  1 day ago 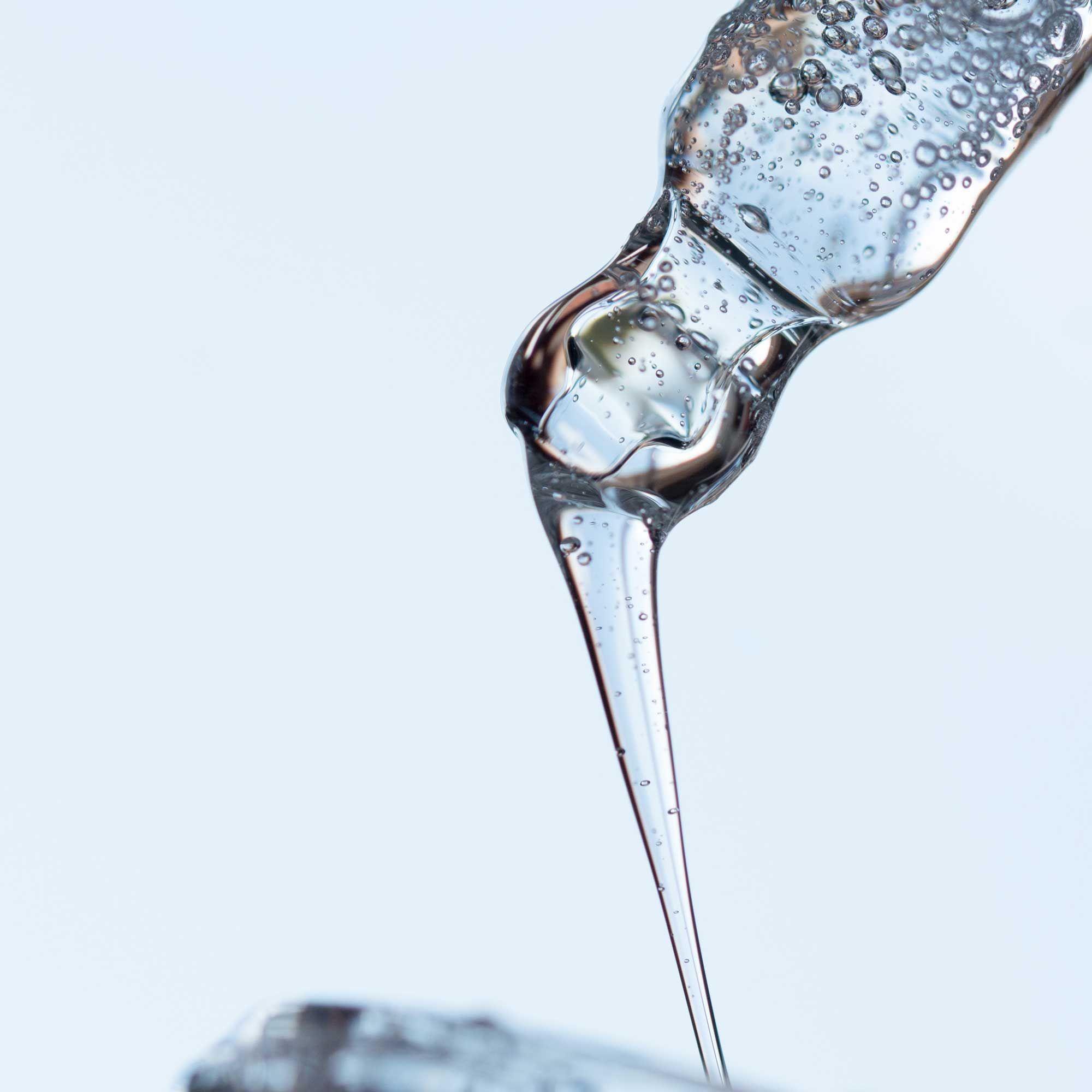 Pregnancy safe and sensitive skin friendly, here's everything you need to know about the retinol alternative, tranexamic acid