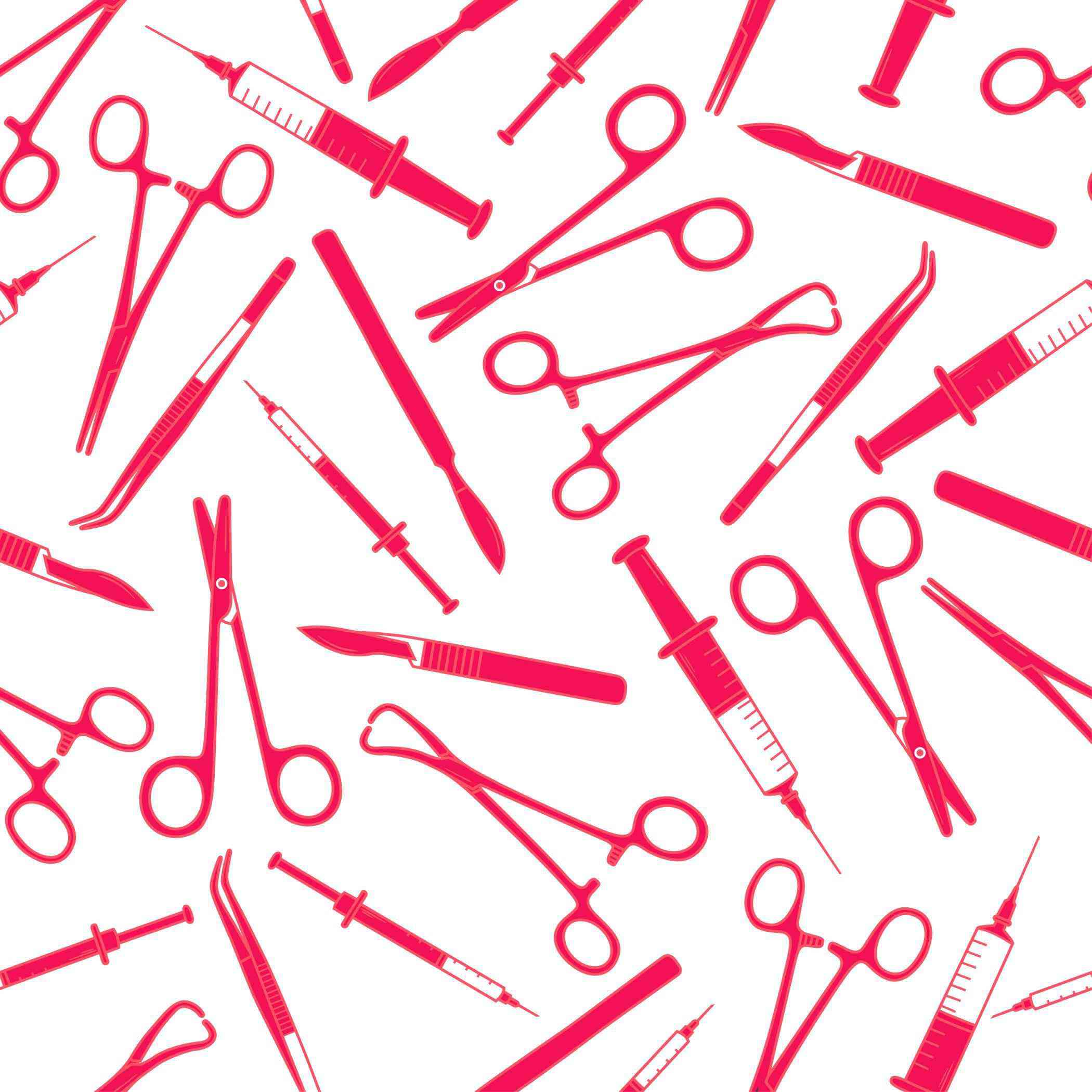 The announcement follows a rise in ‘botched’ cosmetic procedures by under qualified practitioners, including the deaths of two UK women who underwent Brazilian Butt Lift procedures abroad.The campaign aims to ensure the public is informed about the importance of seeking professional advice regarding cosmetic procedures, including as fillers, Botox and cosmetic surgery.There is also concern about the rise of young people seeking treatments, with six percent of girls aged 13 to 16—equivalent to more than 100,000—said they had undergone cosmetic surgery to improve their looks for non-medical reasons, according to a poll by Survation for You Inside Out (UIO), which launched a campaign at the beginning of the year to help teenagers resist social media pressures.Aesthetic practitioners have voiced support for the push but remain concerned about the lack of regulation in the aesthetics industry. Aesthetic Doctor Nestor Demosthenous said, “Patient safety has been a concern for the medical community for a long time and I am glad that the Government is taking a role to help safeguard people. This is a ticking time bomb, however, and what we really need is legislation in the UK to prevent non-medical professionals from delivering injectable cosmetic treatments.”The JCCP is working with the DHSC on the campaign and has established a new communications and marketing committee to engage stakeholders in helping to raise the profile of the key safety issues that affect the sector, with focus on practitioner services and use of genuine safe products. The JCCP aims to encourage commercial providers and industry suppliers to work collaboratively with the JCCP to support the DHSC in the imitative.
Latest
Rosacea  |  10 hours ago

By Claire Coleman News  |  2 days ago

Botox, fillers and the under 18’s: the new rules you need to know

By Rebecca Barnes Injectables  |  4 days ago

Can this hero injectable cure teeth grinding for good?

The EV guide to Facial Cleansers

Got fillers? This is how the COVID-19 vaccine could impact you

The products and treatments Etre Vous experts use on themselves

By Rebecca Barnes Advice  |  12 days ago

Look after the skin on your body with these expert tips

By Shannon Lawlor Products  |  16 days ago

This is how to prep your skin for your wedding day

5 essential hand picks to help take care of your skin 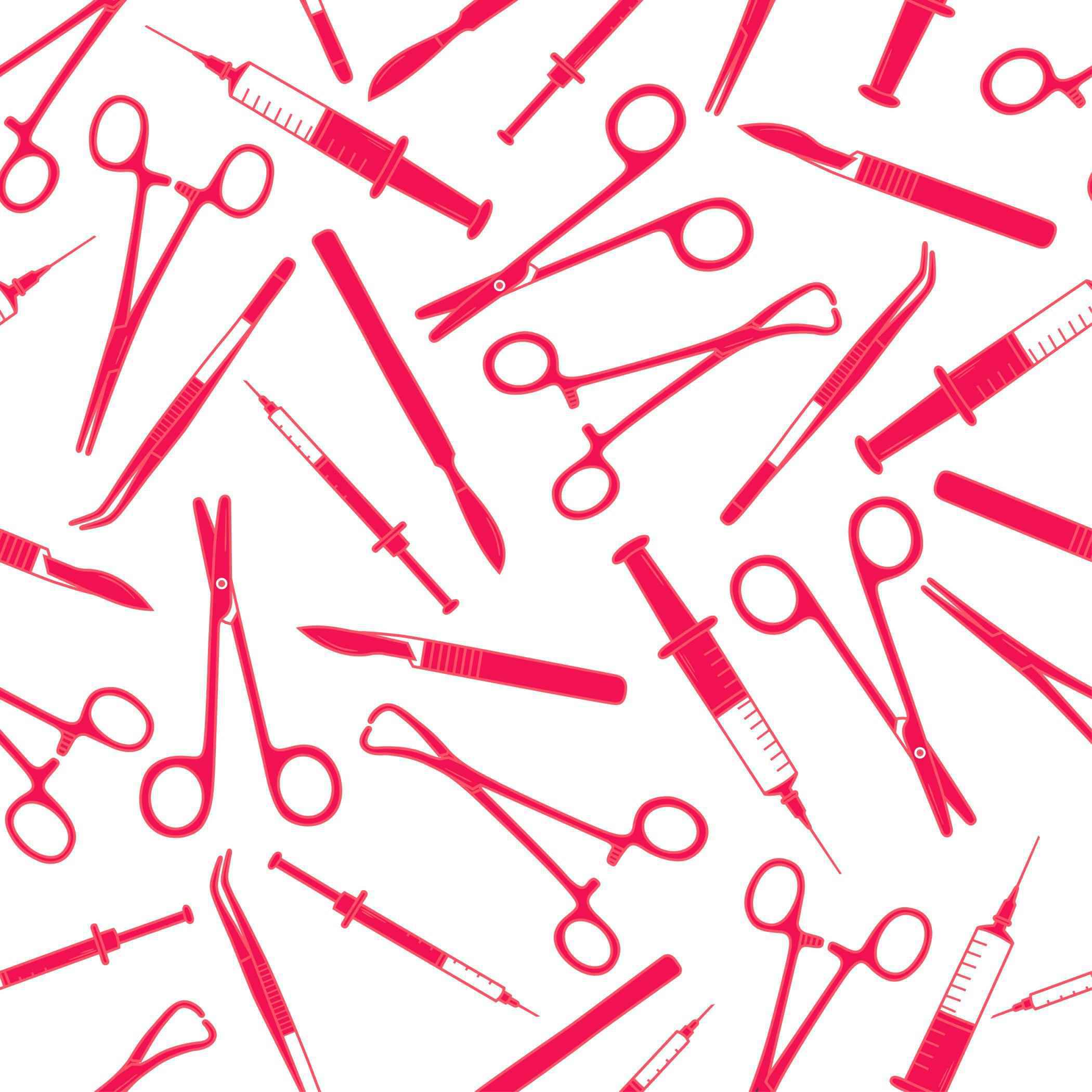