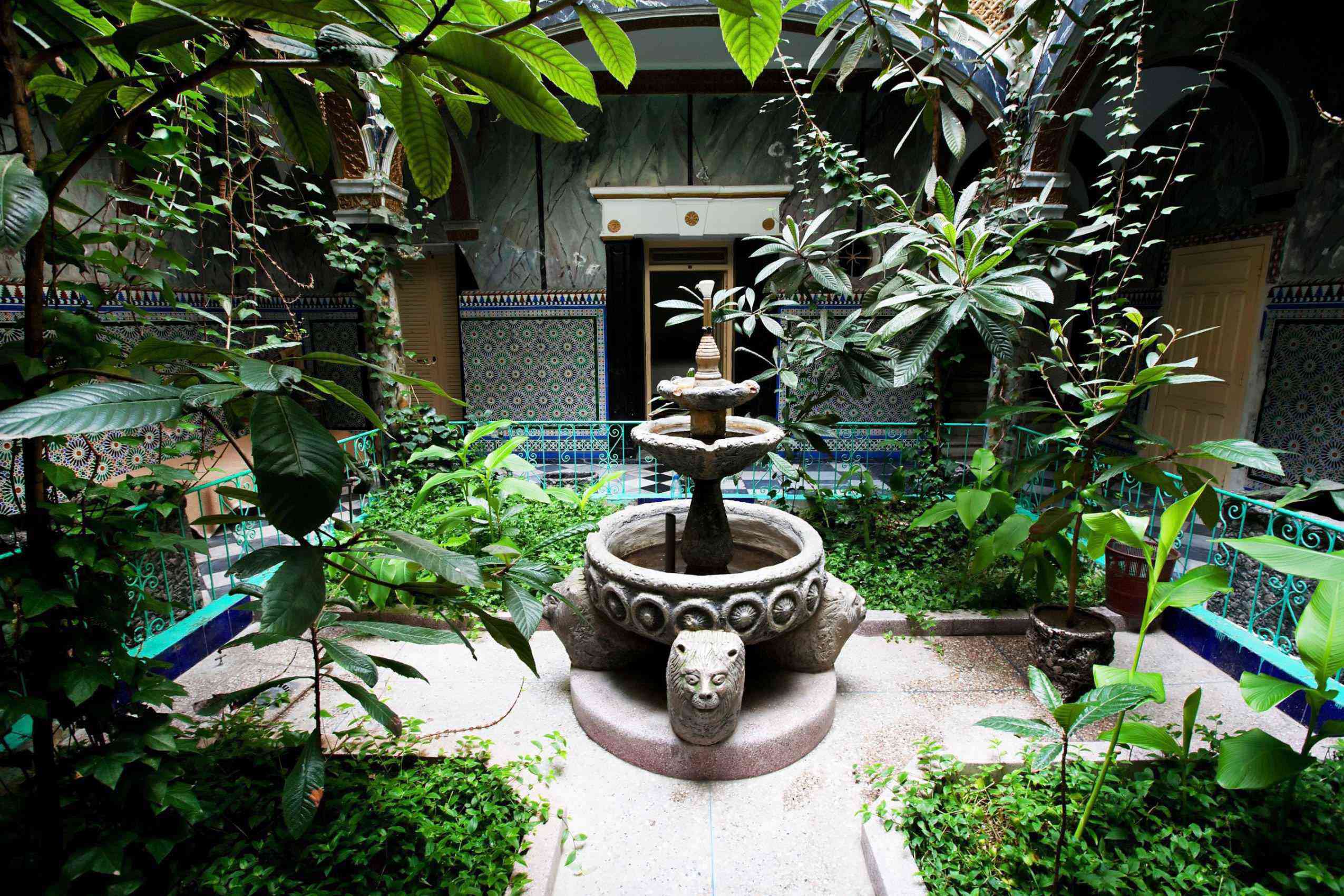 Keio University and Washington University in St. Louis are to begin a joint clinical study in Japan to test the safety and effectiveness in humans of nicotinamide mononucleotide or NMN, which has gained attention for its anti-ageing effect on animals.

NMN is already on the market in various supplement forms, but the safety and the effect on humans is currently unknown.  At Keio University, Hiroshi Itoh, Professor of Endocrinology, Metabolism, and Nephrology and his team are leading the study, whilst Shin-ichiro Imai, Professor of Developmental Biology, is involved in the study at the US side.

Professor Shin-ichiro Imai said: “We’ve confirmed a remarkable effect in the experiment using mice, but it’s not clear yet how much [the compound] will affect humans. We’ll carefully conduct the study, which I hope will result in important findings originating in Japan.”

If approved, researchers plan to begin giving NMN to about ten healthy volunteers to confirm its safety, learn how NMN behaves in the human body and examine whether NMN can improve functions of the human body.

This phase one study will help determine the potential of development as an anti-aging nutraceutical, which has the advantage of by-passing pharmaceutical regulations. So, clinically proven anti-aging supplements could be on our shelves relatively soon.

This clinical study also lays the scientific groundwork for future research into pharmaceutical treatment and prevention of disease.
Latest
Ingredients  |  3 days ago