Are we all lacking Vitamin D? 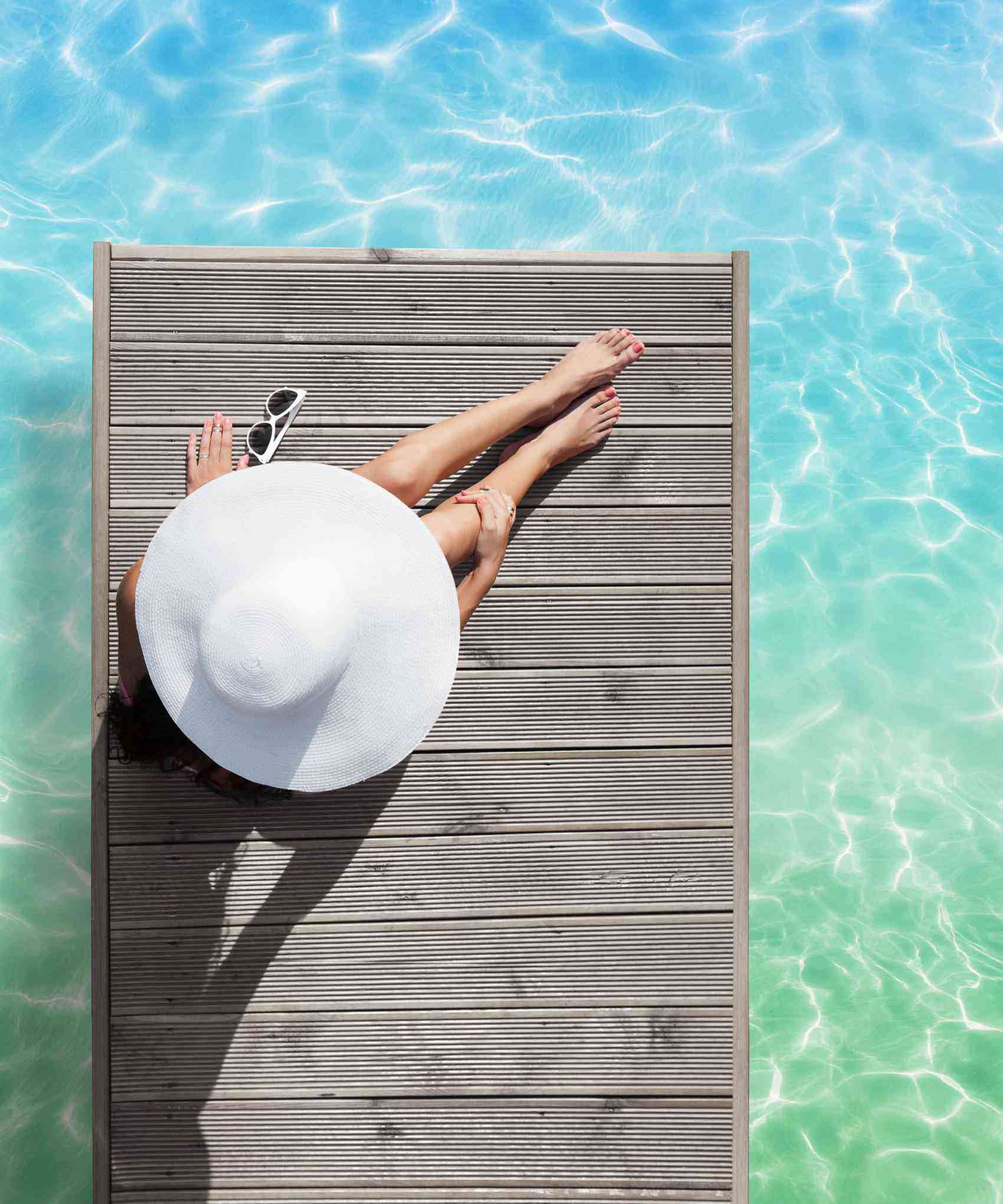 Ten percent of U.S. adults are vitamin D deficient, according to a study published in the American Journal of Clinical Nutrition and Public Health England has found that more than one in five people in the UK have low levels of vitamin D.

Vitamin D is essential for bone health because it helps the body to use calcium. It is produced as a hormone in the body when our skin is exposed to sunlight and occurs naturally in a few foods, including some fish, fish liver oils, egg yolks and fortified dairy and grains.

Research suggests that vitamin D could play a role in the prevention and treatment of a number of different conditions, including type 1 and type 2 diabetes, hypertension, glucose intolerance, and multiple sclerosis. Low blood levels of the vitamin have been associated cardiovascular disease, cognitive impairment as we age and cancer.

Why are westerners becoming vitamin D deficient?
The answers lie in our lifestyles, according to the research.

Following a rigid vegan diet
Many of us are turning towards vegetarian and vegan diets. However, most of the natural sources of vitamin D are animal-based, including fish and fish oils, egg yolks, fortified milk, and beef liver.

If you follow a strict vegan diet it’s more likely that you won’t consume the recommended levels of vitamin D over time. If you follow a vegan diet, make sure to include in your diet a good number of vegan-friendly sources of vitamin D, such as mushrooms, fortified soya and almond milk, tofu and plant derived supplements.

Limited exposure to sunlight
The body makes vitamin D when your skin is exposed to sunlight, yet many of us spend long hours indoors, whether at the office or at home. Those of us who live in northern latitudes are also less likely to be getting enough sunlight.

If you are fair skinned and sunbathing in a bathing suit at noon, you only need a few minutes without sunscreen. If you're already tan or of Hispanic origin, you need around 15 to 20 minutes. Black skin may require six times the sun exposure to make the same vitamin D levels as a very fair-skinned person.

Obesity
The US is top of the scales for obesity and over 60 per cent of people in the UK are classed as overweight. Vitamin D is extracted from the blood by fat cells, altering its release into the circulation. People with a body mass index of 30 or greater often have low blood levels of vitamin D.

How do I know if I’m vitamin D deficient?
The most accurate way to measure how much vitamin D is in your body is to ask your doctor for a vitamin D test (a 25-hydroxy vitamin D blood test). A level of 20 nanograms pet millilitre to 50 ng/ml is considered adequate for healthy people. Level less than 12 ng/ml indicates vitamin D deficiency.

How can I increase my vitamin D levels?
Your vitamin D intake can be improved through diet, supplements and limited sun exposure. The most important forms of vitamin D are D3 and D2, to a lesser extent. Cover your bases by choosing a quality vitamin D3 or wide-spectrum vitamin D supplement and eating some foods fortified with D3.
Latest
Ingredients  |  4 days ago

By Karen Heath Dermatology  |  11 days ago

By Claire Coleman Advice  |  15 days ago

By Rebecca Barnes Ingredients  |  20 days ago

By Beatrice Aidin Products  |  22 days ago