What is your yoga personality? 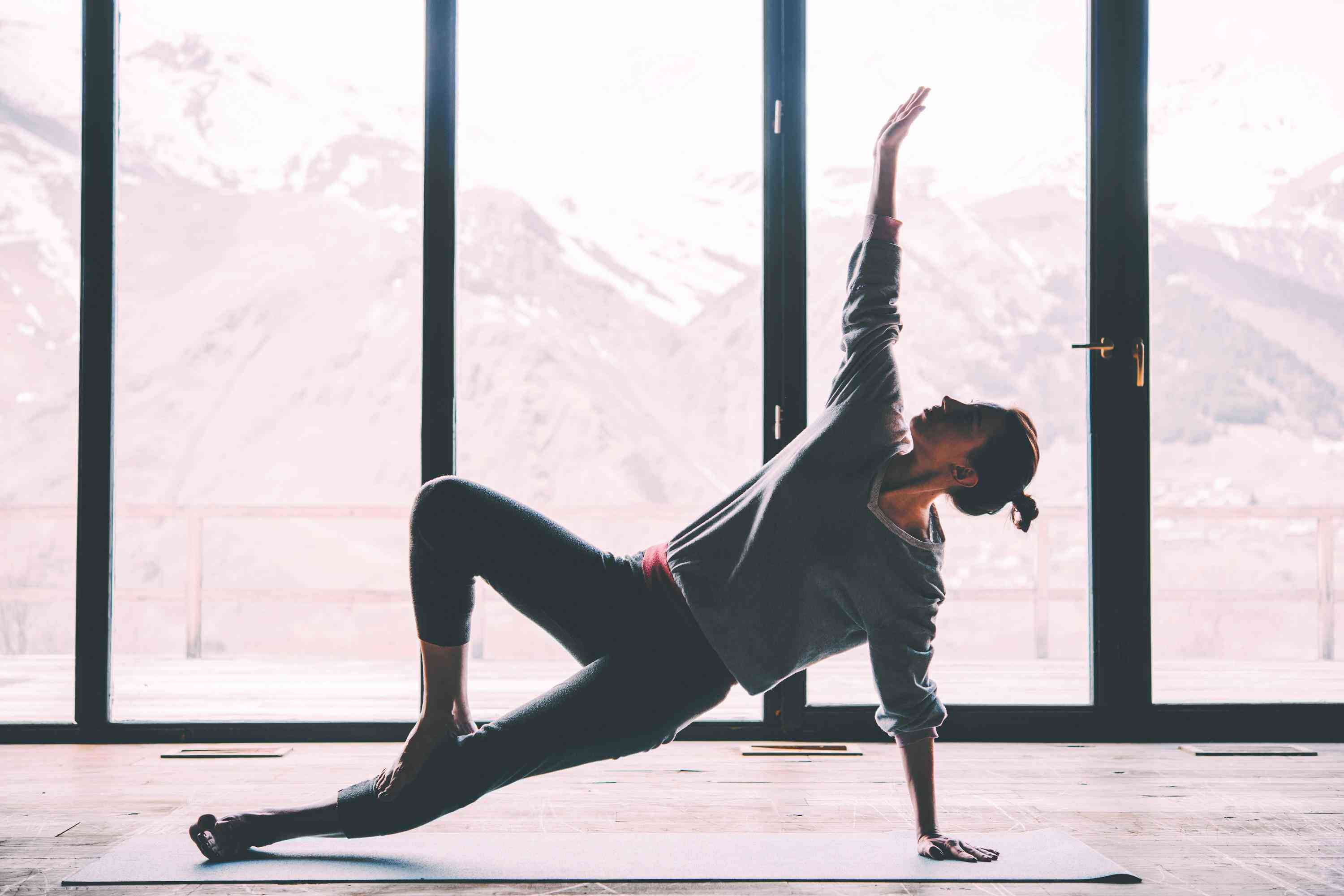 Don’t be put off if a previous experience has had you running for the exit.  The upside to all of this variety is that there’s a yoga practice for everybody.

We’ve broken down sixteen yoga styles, both traditional and new, to help you find the practice to suit your every mood.

Anusara
Anusara can be translated as ‘flowing with grace’, ‘going with the flow’, or ‘following your heart’. Created by John Friend, modern expressions of Anusara blend a flowing practice with pauses to linger in key poses. This style of yoga focuses on alignment with less rigidity of some other practices to encourage students to express themselves fully through their poses.

Ashtanga
Ashtanga is a is a rapidly flowing practice, developed Sri K Pattabhi Jois. This method of yoga pays attention to the connection between the breath and posture or ‘asana’ as students move through a series of six postures. The dynamic nature of the practice will have you sweating out toxins from the muscles and organs and is said to improve circulation, strengthen the body and calm the mind.

Bikram
Bikram yoga is a hot yoga style, based on traditional hatha yoga postures. Developed by Bikram Choudhury, all classes run for 90 minutes in a heated room (35-42 °C) and consist of the same series of 26 asanas, including two breathing exercises. Bikram suits yogis looking for a dynamic, flowing practice. This type of yoga can be good for easing muscle tightness but there is a danger of over stretching due to the heightened temperature.

Hatha
Hatha is the physical practice of yoga, which all other forms spring from. Hatha yoga techniques can be traced back to the 1st millennium BCE texts. Today, if you see a Hatha yoga class listed on a timetable, it is likely to be a mindful, slow-paced class, with emphasis on breathing exercises and pause in postures.

Iyengar
Iyengar yoga was named after its founder BKS Iyengar. With its reliance on props, such as blocks, straps and harnesses, it is sometimes referred to as ‘furniture yoga’ and is perfect for those looking for precision.  Poses are held for long periods of time to develop strength, flexibility and mind and body awareness. Don’t let the lack of flow fool you, this school of yoga is exacting and far from easy.

Jivamukti
Jivamukti yoga was created by Sharon Gannon and David Life in 1984 and translates as ‘liberation while living’. The practice combines spiritual lessons with a vigorous physical practice. Often Jivamukti classes will have a spiritual theme, Sanskrit chanting and references to ancient scripture.

Kripalu
Kripalu yoga places emphasis on the connection between your body, mind spirit or ‘energy’ and encourages students to learn from and to accept their bodies. The slow, meditative style is based on the philosophy that your body is your best teacher and enables you to become familiar with how your body responds to each pose. Asanas are usually held for an extended amount of time and are combined with deep meditations practices.

Kundalini
The practice of kundalini yoga involves constantly moving, invigorating poses intended to release the kundalini or ‘serpent’ energy in your body. Referred to as the ‘yoga of awareness’, Kundalini yoga aims to nurture and unleash our spiritual potential. In practice, Kundalini is an uplifting blend of meditation, breathing exercises, chanting and postures.

Restorative
Restorative yoga is about self care. The practice typically involves a small sequence of poses, using props like blankets, bolsters and soothing eye pillows to help you find a deep level of relaxation.  Most restorative practices stem from Iyengar and poses, such as light twists, seated forward folds, and gentle backbends, may be held for five minutes or more.

Sivananda
Sivananda yoga is a paced practice based on the teachings of Swami Sivananda. A Sivananda practice typically begins with a mantra or prayer, breathing exercise, sun salutations, and a sequence of 12 basic postures and variations that are held for an extended time. It is based on a five-point philosophy that proper breathing, relaxation, diet, exercise, and positive thinking are the components of a healthy life.

YogaSynergy
Relatively new on the scene, YogaSynergy is a flowing practice developed by physiotherapists and yoga teachers Simon Borg-Olivier and Bianca Machliss, who have adapted traditional Eastern yoga for the modern Western body. A YogaSynergy class looks unlike most other yoga practices due to its unique, dance-like method. This is a fun, energising practice which will keep you moving from start to savasana (corpse pose).

Viniyoga
Viniyoga was developed by Krishnamacharya and means ‘adaption’. As the name suggests, Viniyoga teaches students to adapt traditional yoga practices to fit their individual needs, limits, and goals. The focus is on building body awareness and encouraging better habits of posture and movement. Classes are usually kept small to allow for personalised instruction, which can make it a good choice for beginners.

Vinyasa / Power
As the term ‘power’ might suggest, this is an athletic style of yoga, adapted from the traditional ashtanga system in the late 1980s to appeal to gym-going Westerners. Unlike ashtanga, Power yoga varies in sequence and is influenced more heavily in style by the teacher. ‘vinyasa’ or ‘flow’ classes can differ massively but if you’re looking to move and sweat this is the practice for you.

Yan
Yang yoga is a dynamic and active form of yoga, developed by by Paulie Zin. It aims to calm the mind through synchronised breath and movement. This practice builds strength and endurance and is often combined with Yin yoga to balance the practice with relaxation.