How to balance mental wellbeing and physical fitness 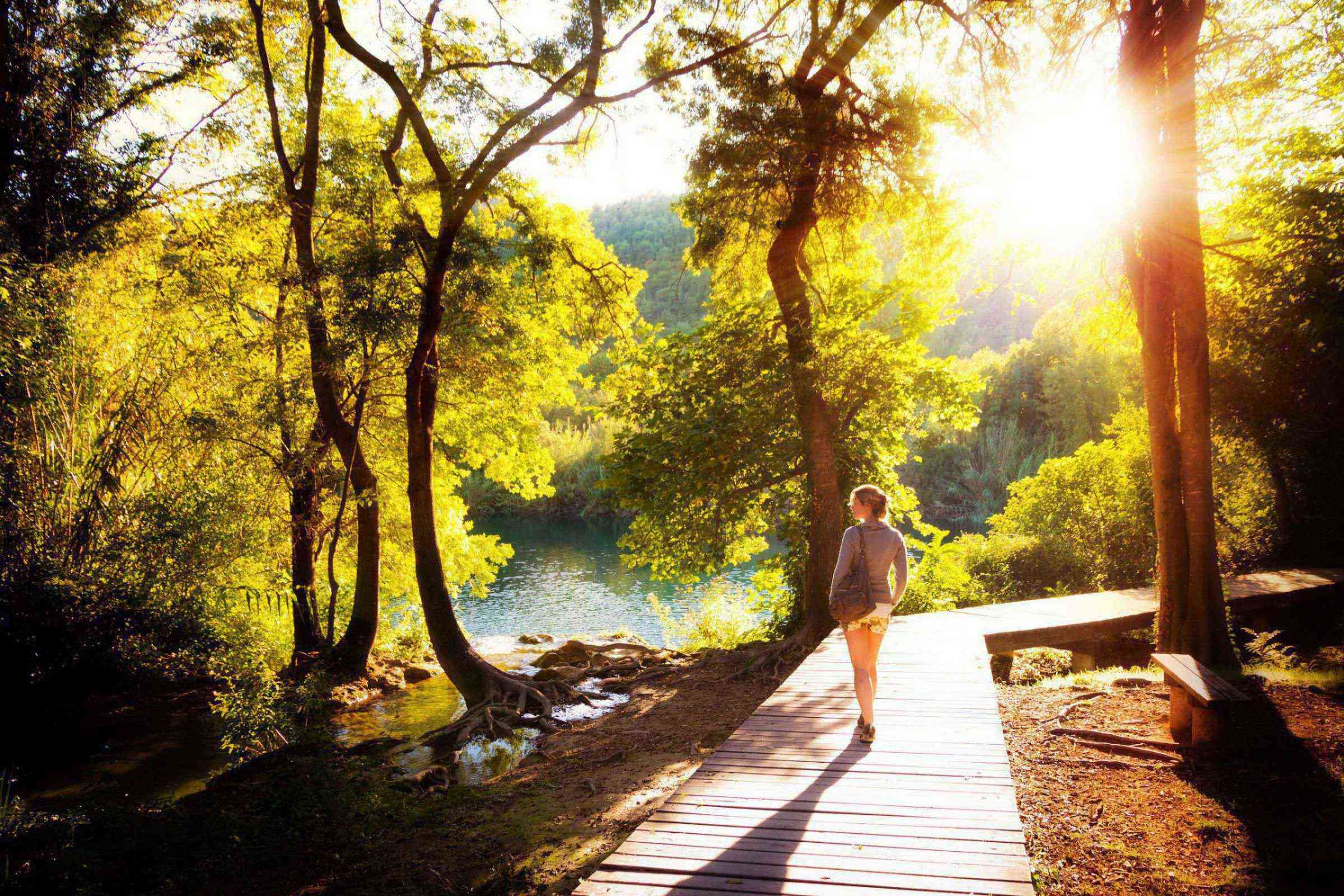 Despite 70 per cent of the UK saying they believe mental and physical wellbeing are as important, a study by Forest Holidays discovered that we spend nearly £64 and over eight and a half hours each month on physical activities, such as training at the gym, cycling and swimming but only £30 and nearly four hours a month on activities for mental wellbeing, such as meditation, life coaching, and going for a walk amongst nature. More than a quarter of us also said we wouldn’t know how to improve their mental wellbeing.
Prioritising bodies over minds

Dr Sara Warber, Professor of Family Medicine at the University of Michigan and Honorary Professor at the University of Exeter Medical School, believes that prioritising physical health over mental wellbeing could mean opening ourselves up to bigger health problems in the future, and could set an unhealthy precedent for future generations.
“Our mental wellbeing should never take second place to our physical health,” says Warber.  “Humans are complex beings and our physical and mental wellbeing work in tandem to create a healthy whole. If either part isn’t properly looked after, it’s likely that the other will also suffer.

"Due to a greater amount of public health advice around physical activity, there is a cultural acceptance of prioritising physical health over mental wellbeing. There are also visible motivators like the fear of obesity and the improved feelings one gets from being and looking stronger, which don’t exist in the same way for mental wellbeing. Social media is also a strong motivator as it creates a reinforcing community around whatever activities one undertakes and ‘brags’ about.”

When it comes to key activities that promote positive mental wellbeing, an almost unanimous 92 per cent of the UK agree that getting outdoors is important for the mind, but one in three people admit they have never actually been for a walk in nature.

Warber says: “For centuries the human race evolved in tune with our natural environment, meaning both our physical and mental wellbeing was entirely intertwined with and dependent on our surroundings.
“As we have become more and more urbanised we have become increasingly disconnected from the natural world and, instead, spend increasing amounts of our time running indoors on treadmills and paying for the privilege.”

By Karen Heath Dermatology  |  11 days ago

By Claire Coleman Advice  |  15 days ago

By Rebecca Barnes Ingredients  |  20 days ago

By Beatrice Aidin Products  |  22 days ago