Most people have between 10 and 50 moles on their body, and while most are probably harmless, here’s what you need to know 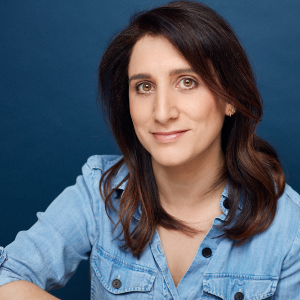 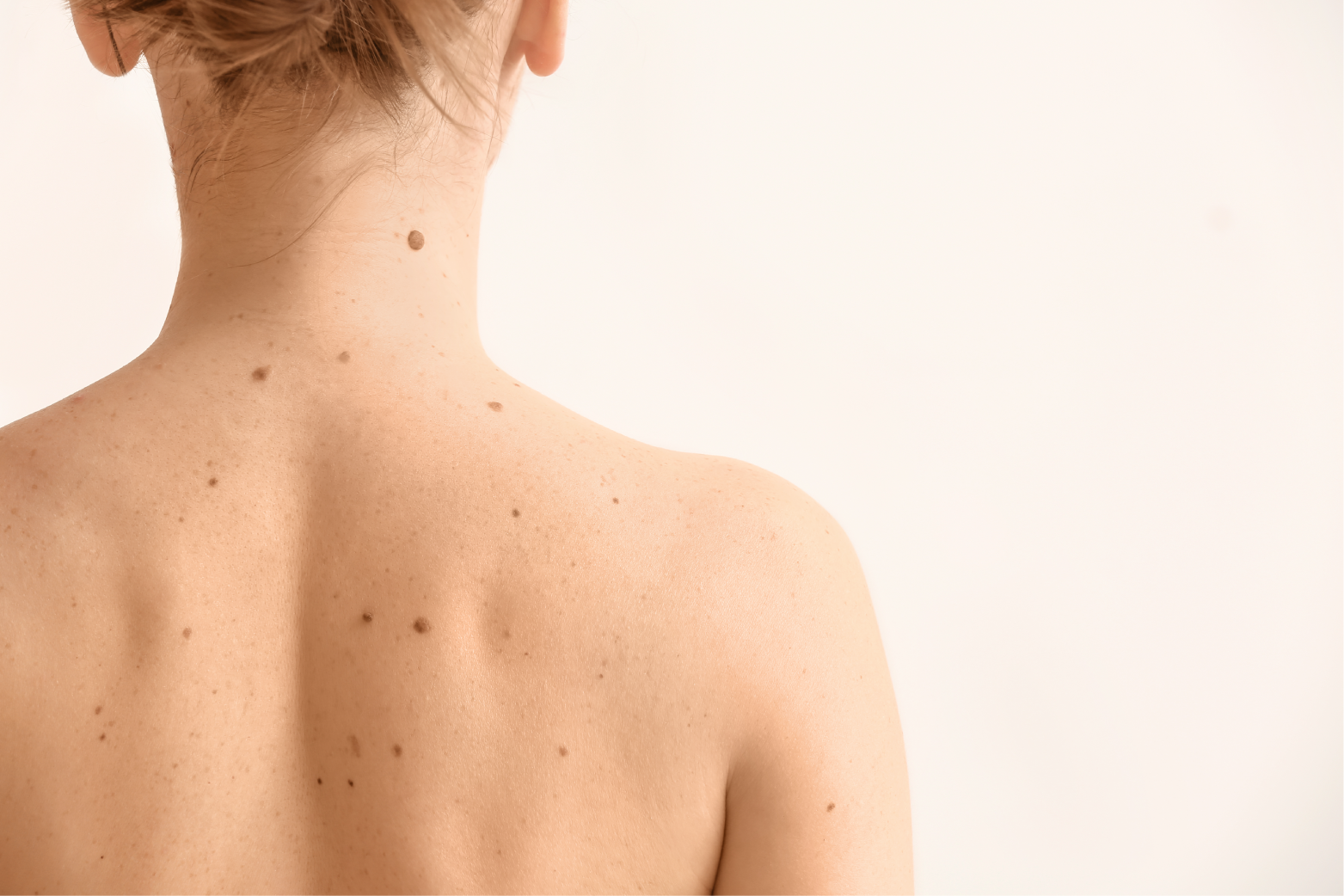 Freckles, moles and other forms of skin pigmentation aren’t generally a cause for concern, but as having lots of them can indicate an increased risk of a type of skin cancer known as melanoma, it’s a good idea to know a bit about what they are, and how they should be behaving.

“Moles are overgrowths of skin cells called melanocytes which tend to appear as small, coloured brown or beige spots on the skin,” explains Dr Ross Perry, Medical Director of Cosmedics skin clinics. He points out that most people have them, and that they tend to appear in early childhood.

“People with fair skin tend to have more moles than someone with a darker skin tone, and although how many you have is largely down to genetics, if you spend a lot of time in the sun, you are more likely to develop more moles.”

It’s also worth bearing in mind that while moles can fade or disappear as you get older, they also tend to get darker during pregnancy, during teenage years and after exposure to the sun.

All moles are not created equal

While freckles tend to be flat, moles are raised from the skin’s surface and come in lots of shapes and sizes.
“Non-cancerous moles are often termed along the lines of how they look” says Dr Perry. “You get warty moles (seborrheic keratosis), flat moles (compound naevi), raised moles (intradermal naevi, papillomas), and flat moles with ring of white around them( halo naevi).”

So which are the ones you need to worry about?

Skin cancers can have very different appearances, and while most don’t look like moles, it’s worth knowing what should be ringing alarm bells.

But, he stresses, the most important thing is to do regular skin checks for any new moles or changing moles, keeping an eye out for existing moles that gradually changes shape, size or colour and for new ones which appear abnormal.

Knowing what to look for

As well as keeping an eye out for itching, tenderness, crusting or bleeding of moles, Dr Perry advises following the A,B,C,D,E rule of thumb recommended by the NHS:

A is for asymmetry: A normal, healthy mole is usually round because it grows evenly. This means it is symmetrical, with one side a mirror image of the other. Moles to be concerned about will look asymmetrical and have grown at an uneven rate.

B is for borders: Melanomas often have ragged or blurred borders or edges. Normal, healthy moles tend to be much rounder, with smooth, clearly defined borders.

C is for colour: A normal mole usually has one uniform colour, whereas melanomas are often uneven in colour.

D is for diameter: Melanomas are usually larger than 6mm or 1/4 inch (approximately the width of a pencil). But this is not a sure sign of malignant melanoma. A cancerous mole can be smaller than this, and a perfectly healthy mole can be larger.

E is for elevation or enlargement:  Melanoma will often change in size, shape and colour over time, and may become raised above the skin’s surface.

If you’ve spotted something that looks suspicious, make an appointment with your GP or a dermatologist as soon as possible.

“Your GP will do an examination and likely take a picture which will be sent to a specialist dermatologist for diagnosis,” says Dr Perry. “However, a visual check of your skin only finds moles that may be cancer and can’t tell you for sure that you have it. The only way to diagnose the condition is with a test called a biopsy. If your doctor thinks a mole is a problem, you will be given a shot of numbing medicine, then a scrape of the mole will be taken. This is virtually pain-free with the sample of the mole being sent to a lab where a pathologist will check it under a microscope for cancer cells.”

According to Dr Perry, if you have a lot of moles, it’s important to take extra care in the sun.

“Although it’s not always possible to prevent melanoma, avoiding overexposure to UV light can reduce your chances of developing it. If you’re fair skinned and have more moles than most, your skin is likely to be super sensitive to UV rays and easily burn so it’s super important to stay protected. Most cases of non-melanoma skin cancer are caused by contact with UV rays from the sun over a long time.”

And, needless to say, it’s incredibly important to wear SPF of at least 30 throughout the whole year, even on cloudy and cooler days as the harmful UV rays can still impact the skin.

“SPF needs to be applied at least 30 mins prior to heading outside to allow the lotion to absorb properly. I’d suggest then re-applying every 2-3 hours and not forgetting to reapply after swimming.  Waterproof sunscreens (they're technically only “water-resistant”) should be water-resistant for at least 80 minutes before needing to reapply. Limit sun exposure between 10am and 2pm when UV rays are strongest, and cover up with clothing, a hat, and sunglasses that block UVA and UVB light.” 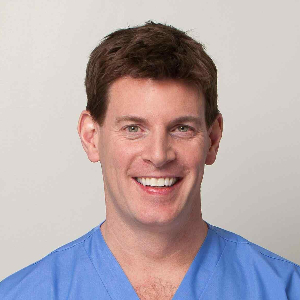 Dr Ross Perry is a leading aesthetic and dermatology doctor who specialises in botulinum toxins (Botox), fillers and... 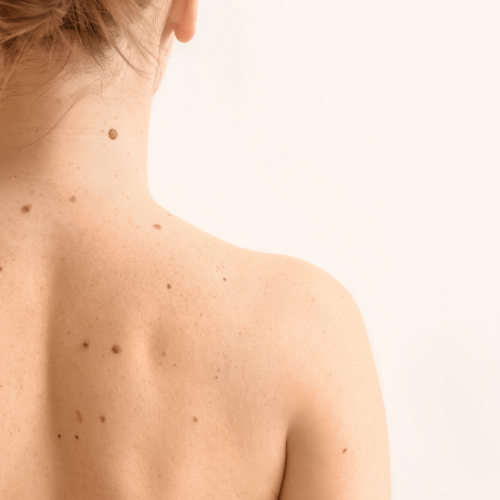