Nearly a quarter of Brits have never checked their skin for life-threatening changes, despite a surge in skin cancer deaths over the last decade, new research suggests 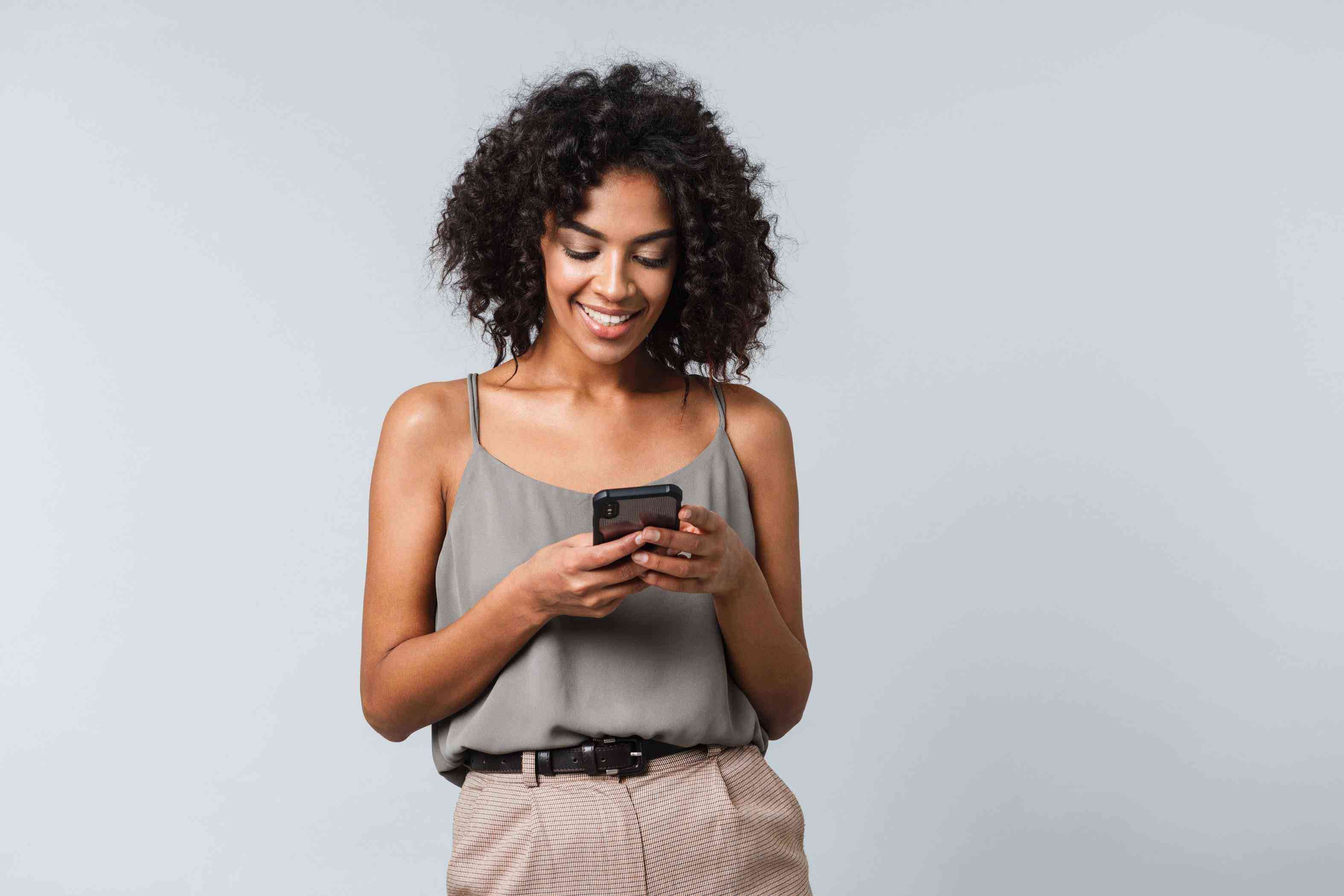 One in four adults in Britain admit they have never checked for changes in appearance or number of moles on their skin, which can be a major warning sign of the disease.

An independent study of over 2,000 people, commissioned by skin checking app Miiskin, revealed that three per cent of people had a mole they were concerned about for more than three months, but hadn’t had it checked by a medical professional. One in 50 of us are ignoring a persistently itchy or bleeding mole.

For some of us, however, the self-checking message is hitting home. Nearly a third of us do monthly checks—the frequency recommended by the British Skin Foundation. Almost a fifth of under 35s are now taking ‘selfies’ to monitor their skin for moles, with 18 per cent using photos to document changes.

The app, which has already received 100,000 downloads globally, was created to help people digitally track how skin and moles look, with reminders to routinely check for changes, although it doesn’t diagnose skin cancer or skin cancer risk.

Jon Friis, founder and CEO of Miiskin, said: “With cases of skin cancer increasing in the UK, the self-checking message is starting to sink in for some, but not all. Keeping track of changes to your skin can be a challenge—and many people are now using technology to spot and document changes to their skin. Early detection is important for successful treatment.”

A mistaken belief that skin cancer only happens to older people seems to be a major factor in people choosing not to see their doctor about suspicious looking changes in moles. 17 per cent of Britain’s under-35s believed they were too young or weren’t exposed to the sun enough to develop skin cancer. Just under one in ten under-45s thought they should only check their skin if advised to by a medical professional.

The research found that we are still taking playing chicken with skin cancer.  Despite the risks, one in 20 under 35s rely on sunbeds for a winter tan and just 38 per cent of us always use sun cream when exposed to the sun.

Dr Anton Alexandroff, Consultant Dermatologist & British Skin Foundation spokesperson said: “It’s important that people monitor their own skin regularly, to help track any changes which could be worrying. If any changes are noticed, the user can then visit their dermatologist for a medical assessment.”

Skin cancer is mainly caused by over-exposure to ultraviolet (UV) light. It is on the rise in Britain, with more than 100,000 new cases diagnosed annually and 2,500 deaths from the disease every year, according to recent ONS cancer statistics.