This 2-minute injectable treatment claims to take hydration to the next level and recontour the face too, but did it? Our tester shares all

While I don’t have any lines or wrinkles, I have began to notice my skin is not as taut as it once was – totally normal of course, but something that I’ve wanted to help slow down. And with being no stranger to injectables – I regularly get muscle relaxing injections to stop myself from frowning and dermal filler to enhance my cheekbones – I was intrigued by what Profhilo could do for the laxity I’d developed.

Dubbed the injectable moisturiser, Profhilo is made up of a mixture of high-molecular-weight hyaluronic acid and low-molecular-weight hyaluronic acid. But unlike dermal filler, which is also made from hyaluronic acid, this treatment doesn’t add volume or change the structure of the face. Instead, once injected into the top layer of the skin (the epidermis) it spreads rapidly throughout the face drawing water to the surface leaving the skin deeply hydrated, and looking plump, and radiant. It also stimulates the production of collagen and elastin which helps tighten the skin – which has seen it become a firm favourite for those of all skin tones looking for a subtle tweak and a lit from within glow.

I booked in with Dr David Jack, who offers this treatment at his Harley Street clinic. On arrival he applied numbing cream to the 10 key injection points where Profhilo is most commonly injected – the side of the face parallel to the ears, the nasolabial fold, chin, under the eyes and on the tops of the cheeks. Then around 10 minutes later he began to inject each point. The procedure isn’t totally painless like any injectable treatment, but the numbing cream helps and it’s all over in around two minutes. Dr Jack explained that the injection sites can often look raised like you’ve been stung, and that if that’s the case it will go down within 24 hours. He also explained that for maximum results Profhilo treatments must be performed twice, one month apart, and that results can be seen as early as two days post the first treatment, while maximum results will become visible around one month post the second.

For me when it came to radiance, I noticed a difference in my skin about a week after my first session. I hadn’t been sleeping too well but I looked far less tired than I actually felt thanks to a level of hydration I’ve not been able to achieve with skincare alone – ever! And by the time I hit four weeks post my second session it looked to me as though my jawline had tightened too, which is exactly the result I was looking for.

Dr Jack explained that results achieved by Profhilo can last around six months and so it’s best to get a top-up at around that mark – so that’s exactly what I’ll be doing.
Latest
Makeup  |  2 days ago 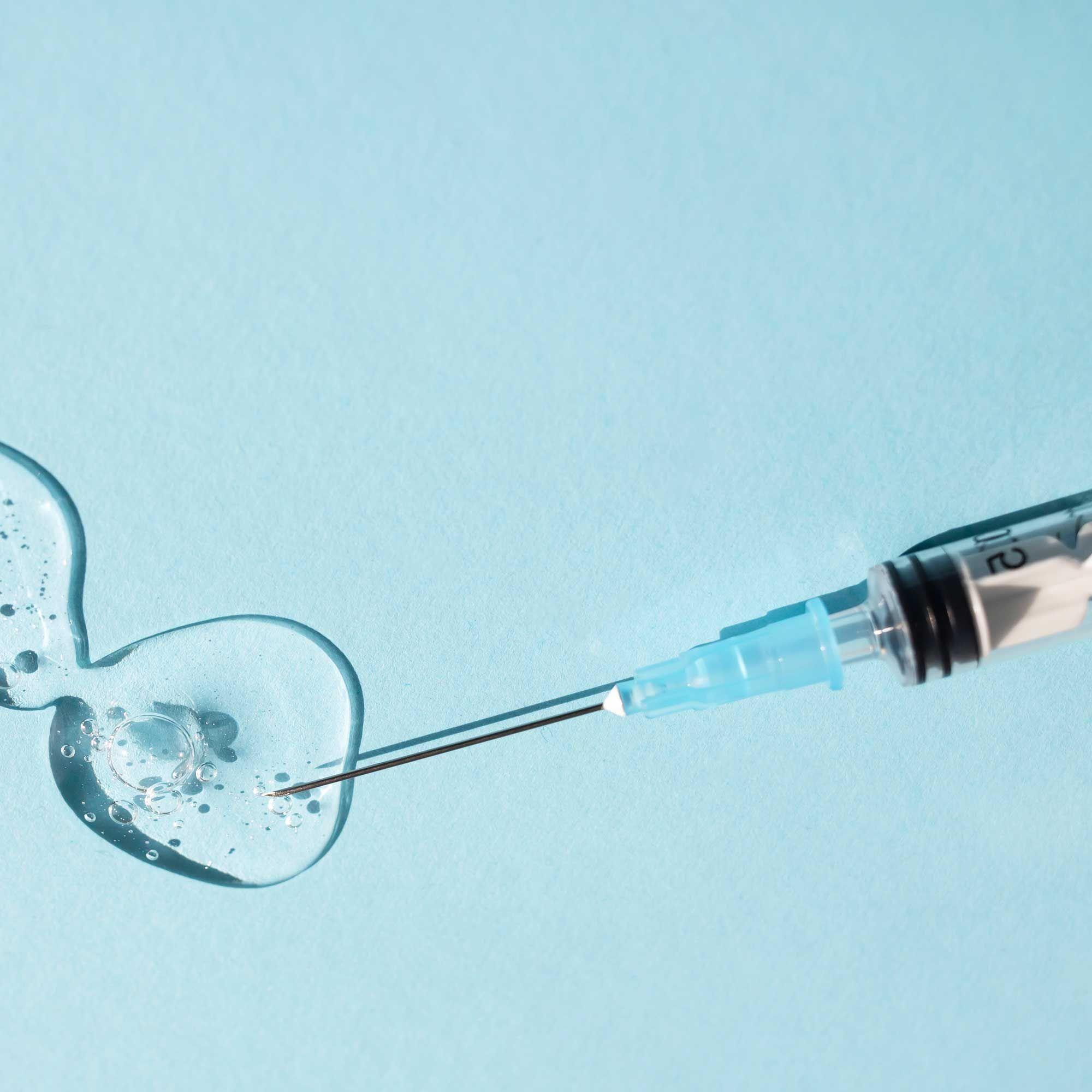 This 2-minute injectable treatment claims to take hydration to the next level and recontour the face too, but did it? Our tester shares all