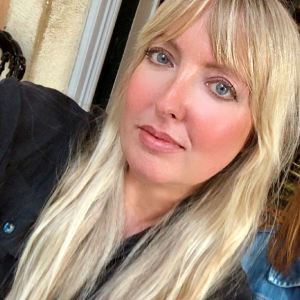 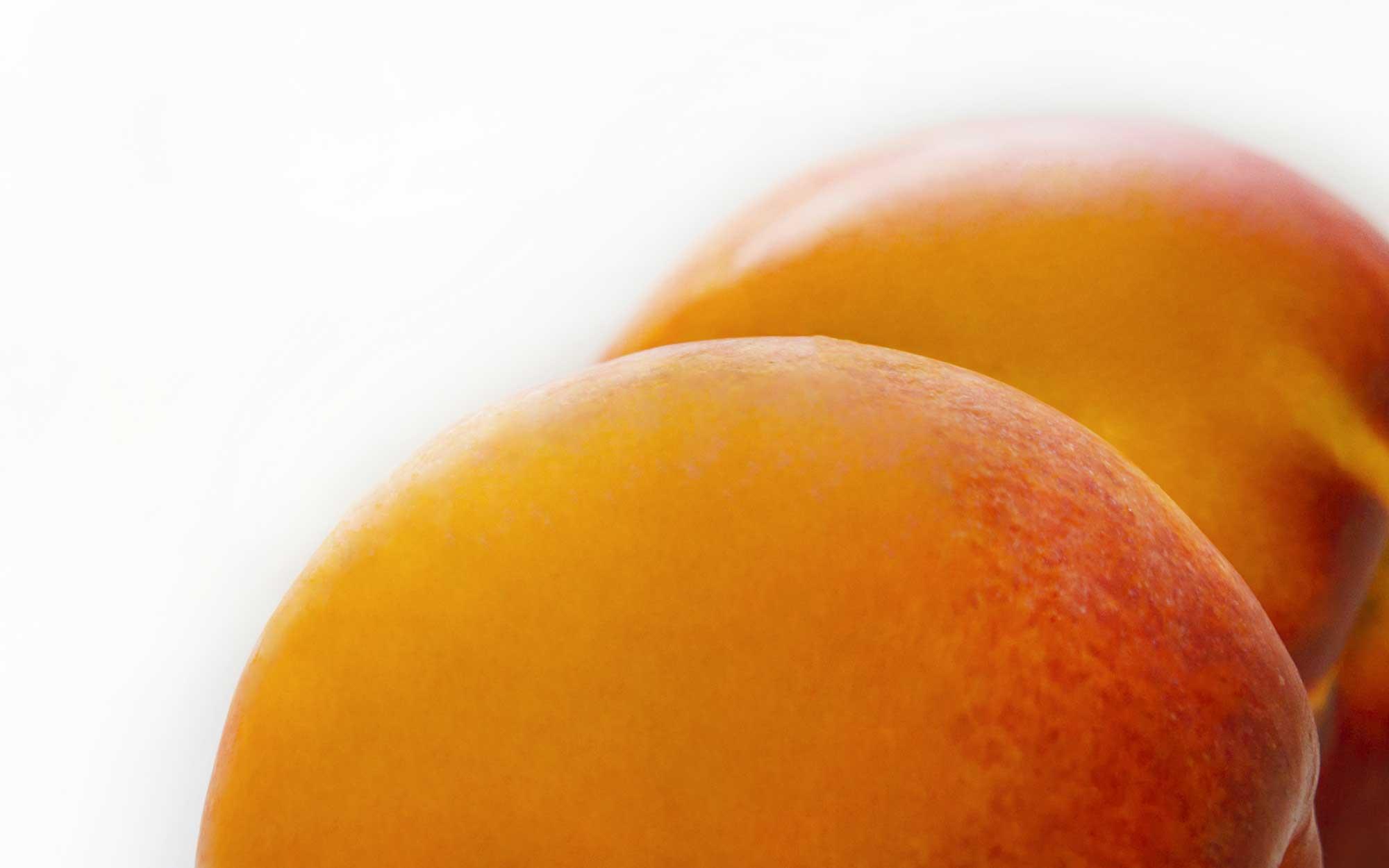 It’s never a good look when you have to stop someone injecting your posterior for fear of passing out. Yet this is the situation I found myself in during my appointment for the latest bum enhancement treatment Lanluma.

Lanluma is an injectable poly-L-lactic acid (PLLA) collagen stimulant, a treatment that adds volume and re-shapes the buttock area to enhance curves without surgery or indeed a high risk of complications – an appealing option when you consider that one in 3000 people currently die as a result of traditional Brazilian Bum Lift surgery.

It's like a filler for the bottom, although the product works very differently to traditional dermal fillers: instead of simply adding volume in the way that hyaluronic acid ingredients would, Lanluma’s ingredients kick-start the body’s natural collagen production mechanism.

And since collagen is the protein that gives skin its structure and shape, Lanluma jabs promote curves that look natural and, more importantly, fit with your body type. It can also smooth cellulite and be used in the hands and face to correct medium and deep facial lines.

But back to the procedure, and the jury’s out as to why my near fainting episode happened – I used to be rather needle-phobic but have grown out of it, and the procedure wasn’t particularly painful. It’s not as if I could even see what was going on, as I was lying on my front.

As he was planning to use a cannula, practitioner Dr Martin Kinsella made sure I was thoroughly numb with lots of lidocaine injections before he even started. We surmised that my funny turn was probably a combination of anxiety (which I didn’t even realise), a morning gym session (not the best idea) and not eating lunch beforehand (never a good idea).

After what seemed like 40 injections (I lost count), my bottom felt like a poorly pin cushion. The good news is I didn’t actually faint, thanks to Dr Kinsella’s patience and his assistant reviving me with a can of lemonade and a chocolate brownie.

I left an hour and a half later with two gauze dressings attached to my butt cheeks with surgical tape and a second appointment for a few weeks later. Eek.

By the time I got home I felt fine. Aftercare is minimal, although you can’t work out, swim or shower for a week. And while it wasn’t given as a piece of advice, I did ice pack my tender bottom for 30 minutes that evening.

Sitting down wasn’t the most comfortable and sleeping was a bit of a challenge – as I am a side sleeper, I had to lie fairly forward on my hips to take the pressure off.

The following morning I woke up to a pretty pink, rather hot and quite sore bottom. It was still uncomfortable to sit on in certain positions, but not too bad all things considered.

As instructed, I began massaging for a few minutes a few times throughout the day; this was challenging as I was sore and the tape and dressings were in the way. I also wasn’t 100 per cent sure that I was doing it correctly, but kept my fingers crossed for a positive outcome.

Day three saw a slight improvement but I was still a little pink, warm and sore. It was easier to massage though thankfully, so I went in a bit firmer.

That weekend I decided to take the dressings off; this revealed some bruising (to be completely expected as I’m a first-class bruiser) on one side but not the other. I popped some arnica on and continued with my massage regime of a couple of minutes, four times a day.

By the end of week one things were looking (and feeling) a lot more normal. By the end of the month, my bottom – from what I could see – did appear a bit peachier and higher. Hurrah!

In summary, I’m pretty happy with the results so far, and look forward to the final result after my second and last appointment with Dr Kinsella in September. I will, of course, keep you posted on that too. 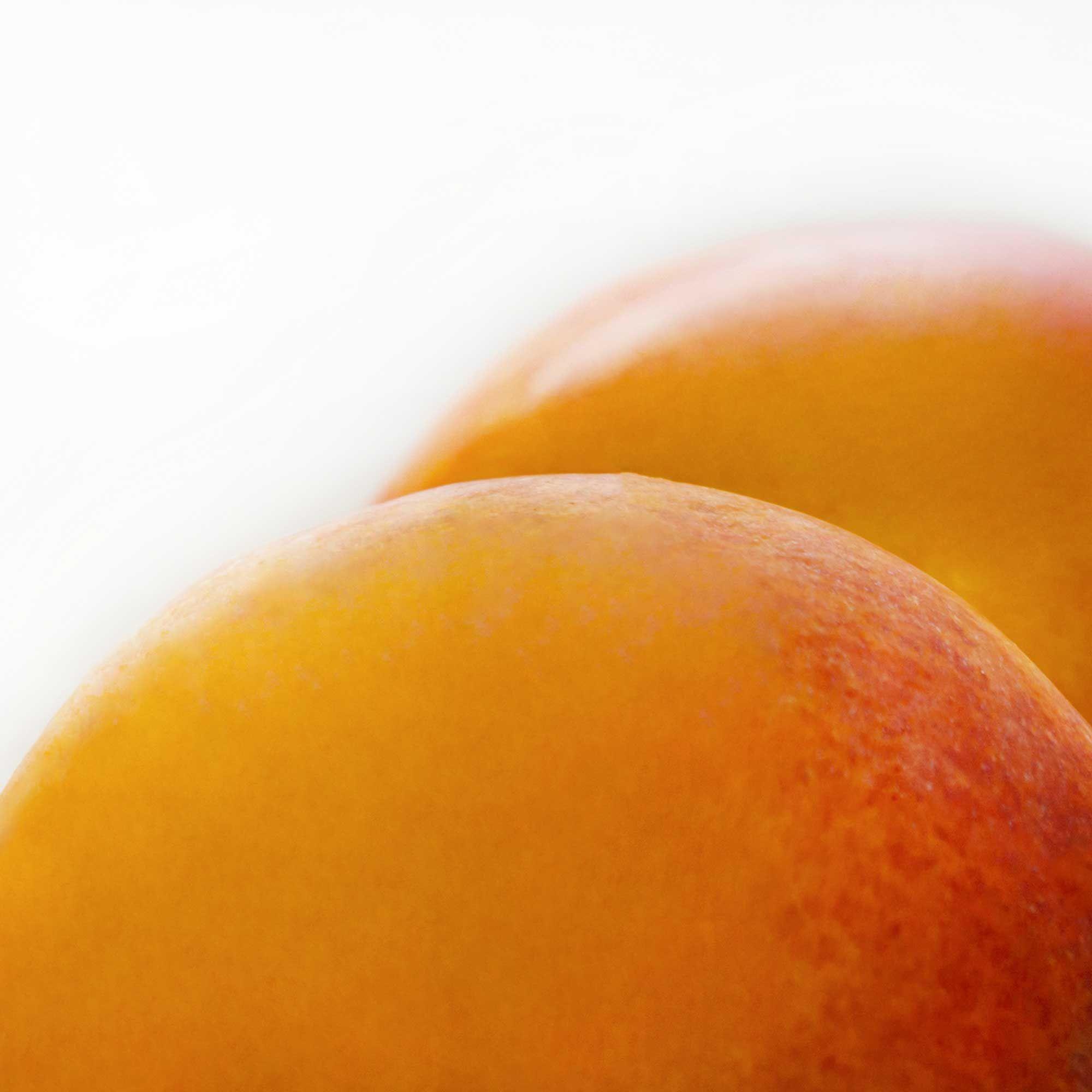