Here's everything you need to know about the fat burning, muscle building in-clinic treatment that has taken the aesthetic industry by storm, twice!

EMsculpt, the muscle stimulating tech that promised the equivalent of 20,000 crunches, squats, bicep curls, or tricep extensions in one 30 minute session, took the aesthetics industry by storm when it launched in 2018.

But now there’s a new EMsculpt machine on the block, the EMsculpt Neo. We uncover the differences between the two to help you decipher which one is right for you.

How do they work?

The original works by utilising high-intensity focused electromagnetic energy (HIFEM) to induce muscle contractions at a much higher intensity than you can achieve during a typical workout. When exposed to these supramaximal contractions, the muscles release chemicals that signal fat cells in the area to break down and be released as free fatty acids.

The huge rise in fatty acids overwhelms the fat cells, causing them to die. The muscle tissue in the targeted area is forced to adapt to such an extreme condition, remodelling its inner structure, resulting in the building of muscle and some major body contouring.

The NEO ramps things up by pairing HIFEM with radio frequency (RF). This addition heats the muscle temperature preparing them for the ‘stress’ of the electromagnetic stimulation. In less than four minutes, it also increases the temperature of subcutaneous fat, reaching levels that cause apoptosis, where fat cells are permanently damaged and slowly removed from the body.

What results can they offer?

How many sessions do you require?

The way in which they work might be different, but in terms of how many sessions are advised the recommendation is the same. The standard procedure is just four sessions for 30-minutes each spaced out over a two-week period.

Which one is right for you?

When looking at the numbers it may seem like the EMsculpt has been made redundant, but it still makes for an impressive body contouring, muscle defining treatment. So, if you’re someone who works out a lot already and just wants that little extra help with muscle definition, the EMsculpt should suffice.

However, if you have fat that you’d like to say goodbye to, those with a BMI of 35 and lower are likely to see the best results with the NEO. Think fat melting, muscle building and skin tightening to boot.
Latest
Advice  |  2 days ago 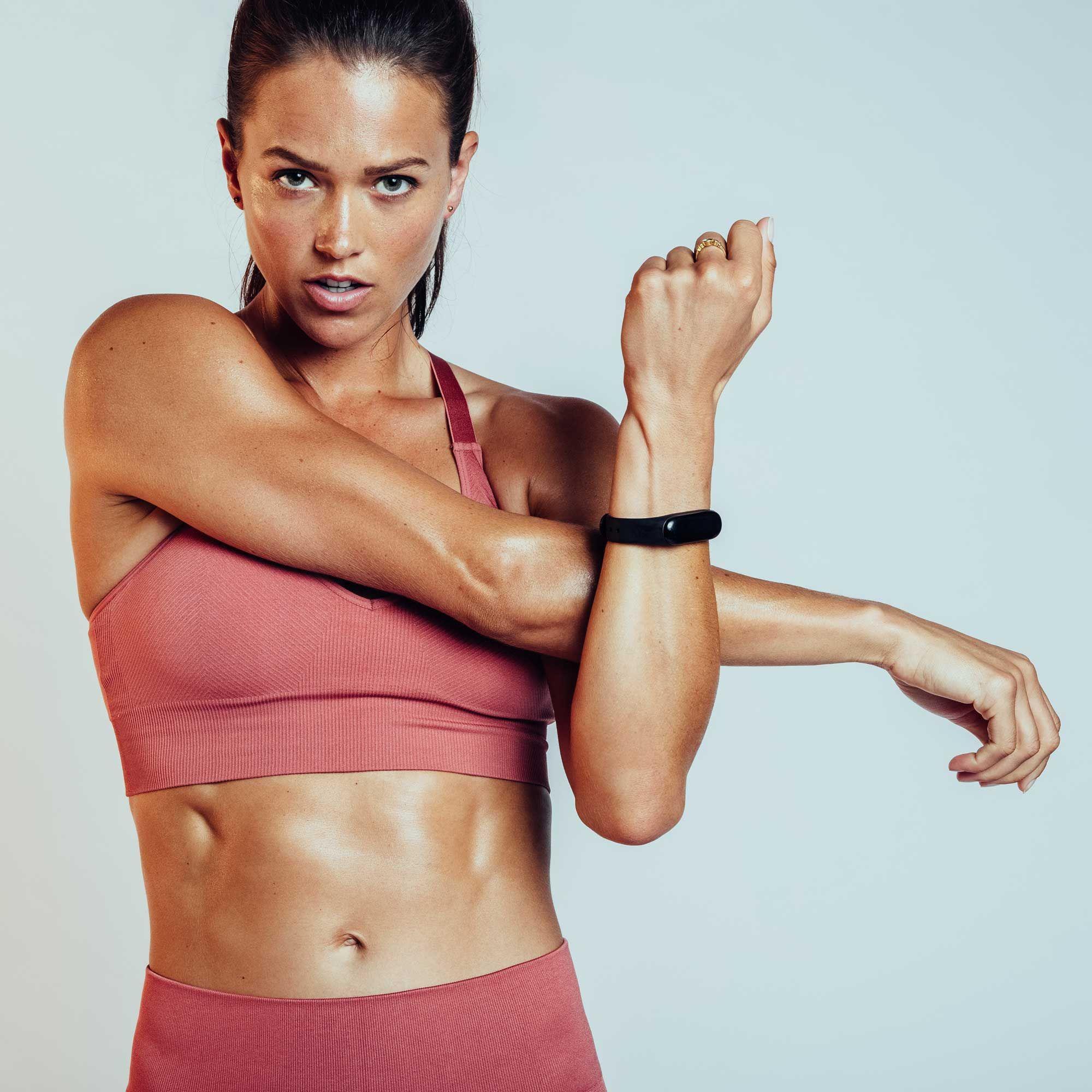 Here's everything you need to know about the fat burning, muscle building in-clinic treatment that has taken the aesthetic industry by storm, twice!