Discover the numerous beauty benefits of this hardworking antioxidant 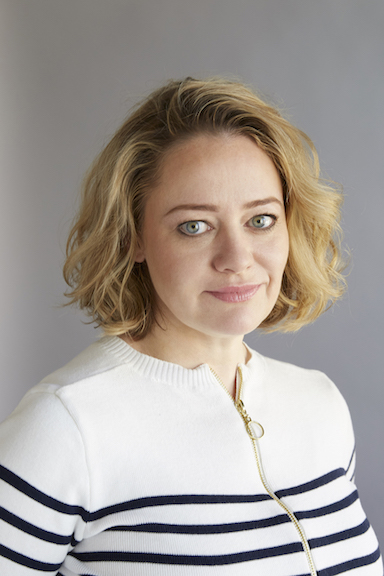 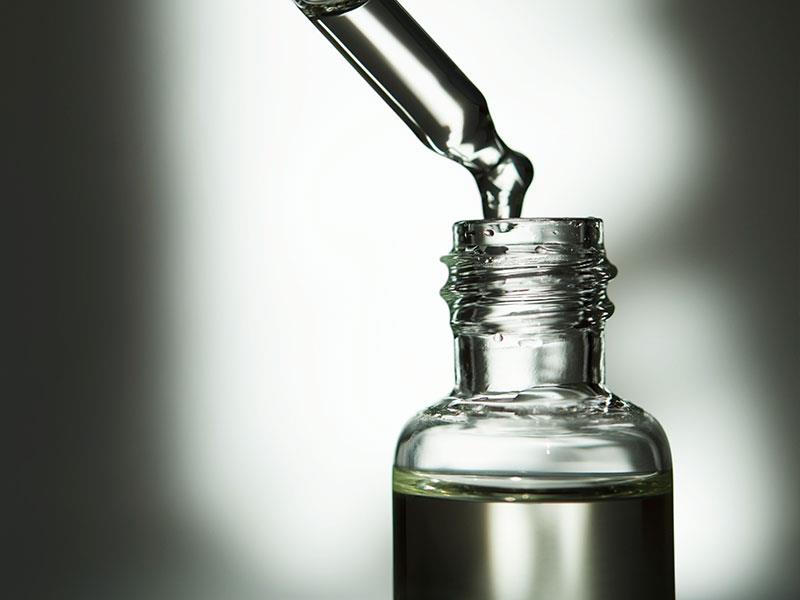 Ever heard of tocopherol? Not on your radar?  The substance actually makes up 96 per cent of your skin’s natural antioxidant defence system, an oil formed in the sebaceous glands, before being delivered to the skin.

As a skincare ingredient it’s relatively unknown in the beauty vernacular, yet it has a multitude of dermal benefits for all ages so it is time to shout about it.

So, what exactly is it? “Tocopherol is a form of vitamin E typically derived from vegetable oils” says Dr Rita Rakus, whose skincare range contains tocopherol from sunflower seed oil from Spain and non-GMO soybeans.

“Vitamin E comes in eight natural forms, including four tocopherols that are sourced from vegetable oils – alpha-tocopherol, beta-tocopherol, gamma-tocopherol, and delta-tocopherol – and they are commonly used in combination to create skincare and supplements,” she continues.

“Tocopherol is one of the strongest antioxidants on the market” says Facialist and Acupuncturist Ada Ooi, who looks after the complexions of Rooney Mara, Ellie Goulding and Lily Allen.  Ooi features tocopherol oil as a key ingredient in her skincare brand 001 London, “because it is also a powerful emollient and the high levels of antioxidants mean it has photo-protective properties against UVB rays.”

And there are more benefits: tocopherol also works as an anti-inflammatory, as well as helping to nourish the skin and repair cell damage.  “There is some data to support that application can interrupt the skin’s inflammatory responses, and may potentially protect skin barrier function, maintaining its structure and preventing skin disease flare ups, such as rosacea and vitiligo,” says Emma Coleman, aesthetic registered Nurse Practitioner.

“Studies have shown it has photo-protective qualities and can prevent effects of UV light happening on the skin’s surface such as pigmentation for example,” she continues.

Tocopherol also discourages sebum oxidisation that leads to blackheads, milia – the pesky white lumps under the skin – and pimples while supporting the skin’s barrier function.

It also defends skin against damage while also promoting wound healing – in its purest form, vitamin E can help accelerate repair of cuts and burns and reduce the risk of scarring.

The smallest amount of UV exposure can reduce the levels of Vitamin E found in your skin by 50 per cent, so looking for this ingredient in skincare will help top it up.

Another way to keep levels high is to fight free radicals from within with vitamin E nutrients called tocotrienols.

“Tocotrienols are compounds naturally occurring at higher levels in some vegetable oils, including palm oil, rice bran oil, wheat germ, barley, saw palmetto, annatto, spinach and other types of seeds, nuts and grains, and the oils derived from them,” says Petrina Nugawela, specialist aesthetic practitioner and founder of MBA clinics

As for the downsides? There don't seem to be any. “Tocotrienols are generally well tolerated without any significant side effects,” continues Dr Rakus.   However, despite the UV protective elements, the mantra sill applies – always wear sunscreen every day, whatever the weather. 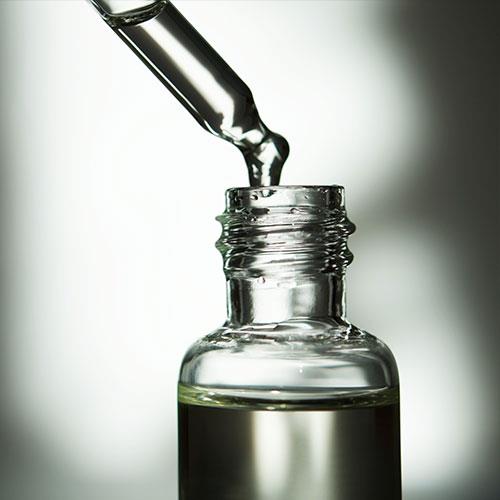 We outline the numerous beauty benefits of this hardworking hero antioxidant